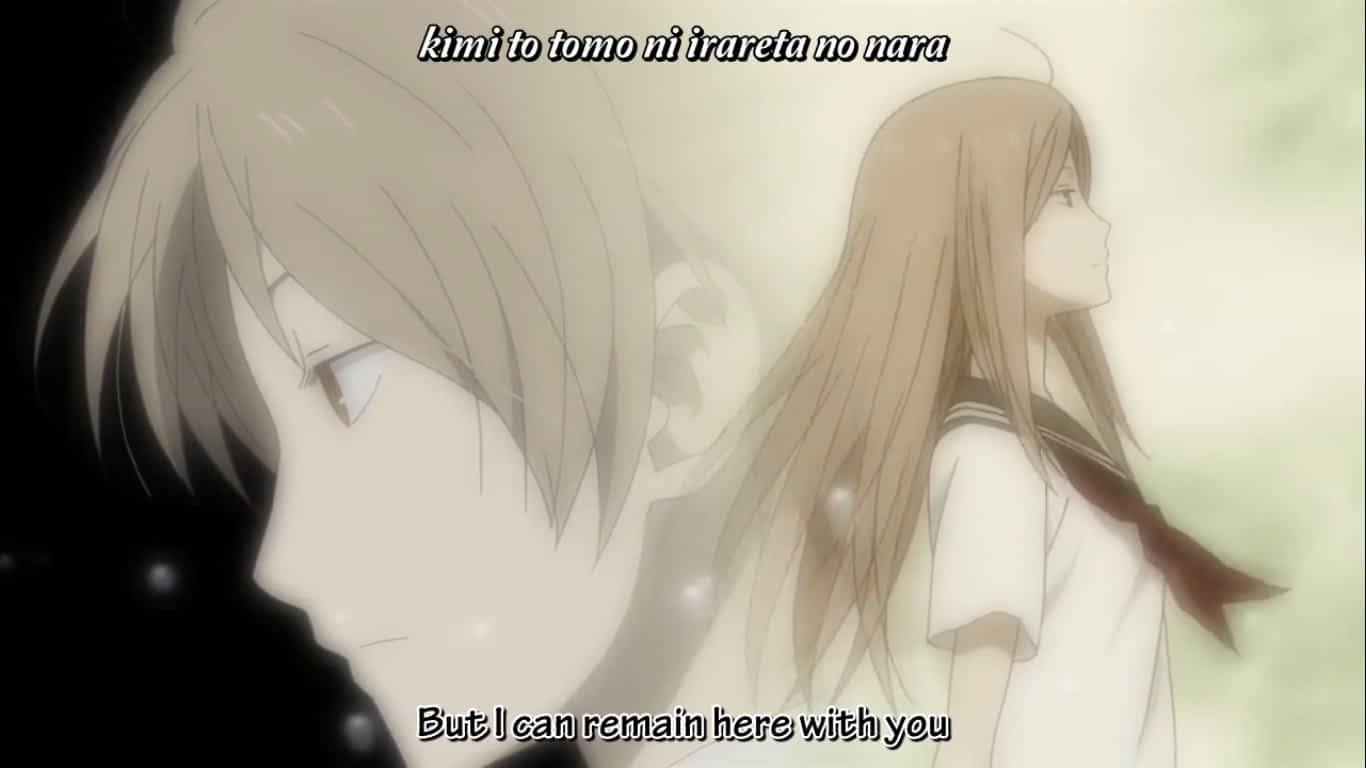 Or more well-known by his producer name, nekobolo (ねこぼーろ), is an utaite who began singing in early August 2014. His voice can be described as gentle, breathy and soothing, which suits many of his songs.

He mainly sings his own VOCALOID originals with different instrumental arrangements. In addition, he shows his ability to sing both English and Chinese, as seen in his separate covers of Tawagoto Speaker.