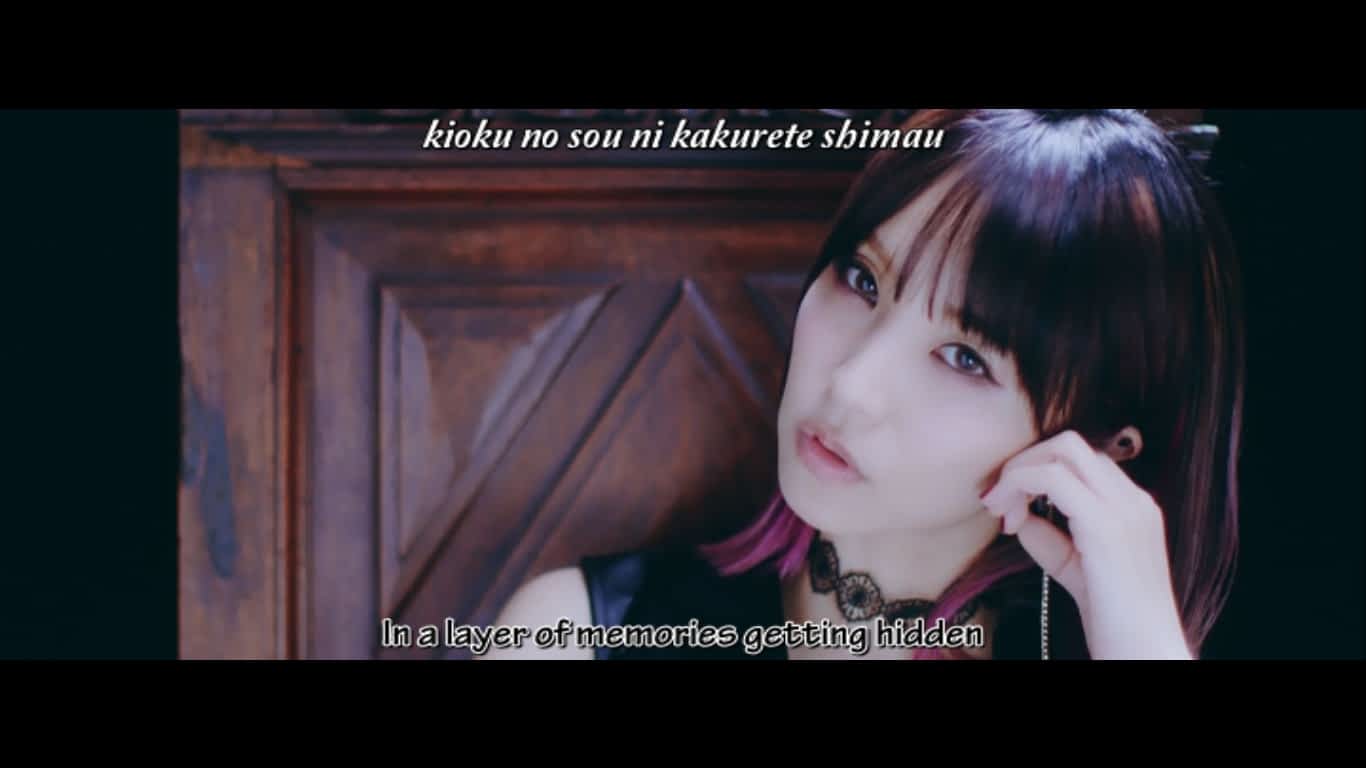 Is a Japanese composer, arranger, musician, lyricist and pianist best known for his work on many anime series, television dramas, and movies. He was represented by Legendoor between 2006 and 2017, and is currently represented by VV-ALKLINE. In 2014, he started a new vocal project under the name ”SawanoHiroyuki[nZk]”.