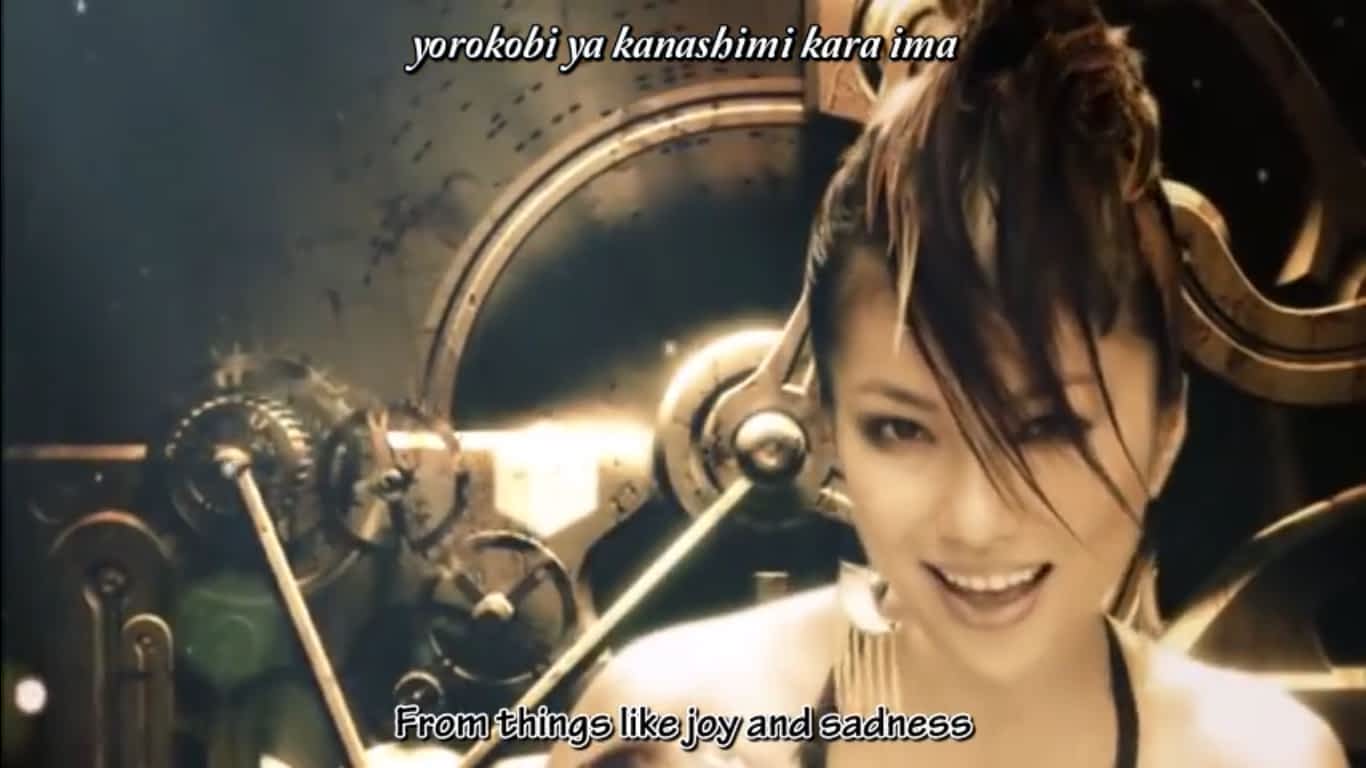 (Born 4 September 1980) is a Japanese pop singer signed to the Avex Trax label.

Shimatani started her career as an Enka singer with the release of her debut single “Ōsaka no Onna” (大阪の女, Ōsakan Woman) in 1999, but later decided to get into the dance/pop style for her music. Shimatani’s music has also appeared in video games and also anime series.