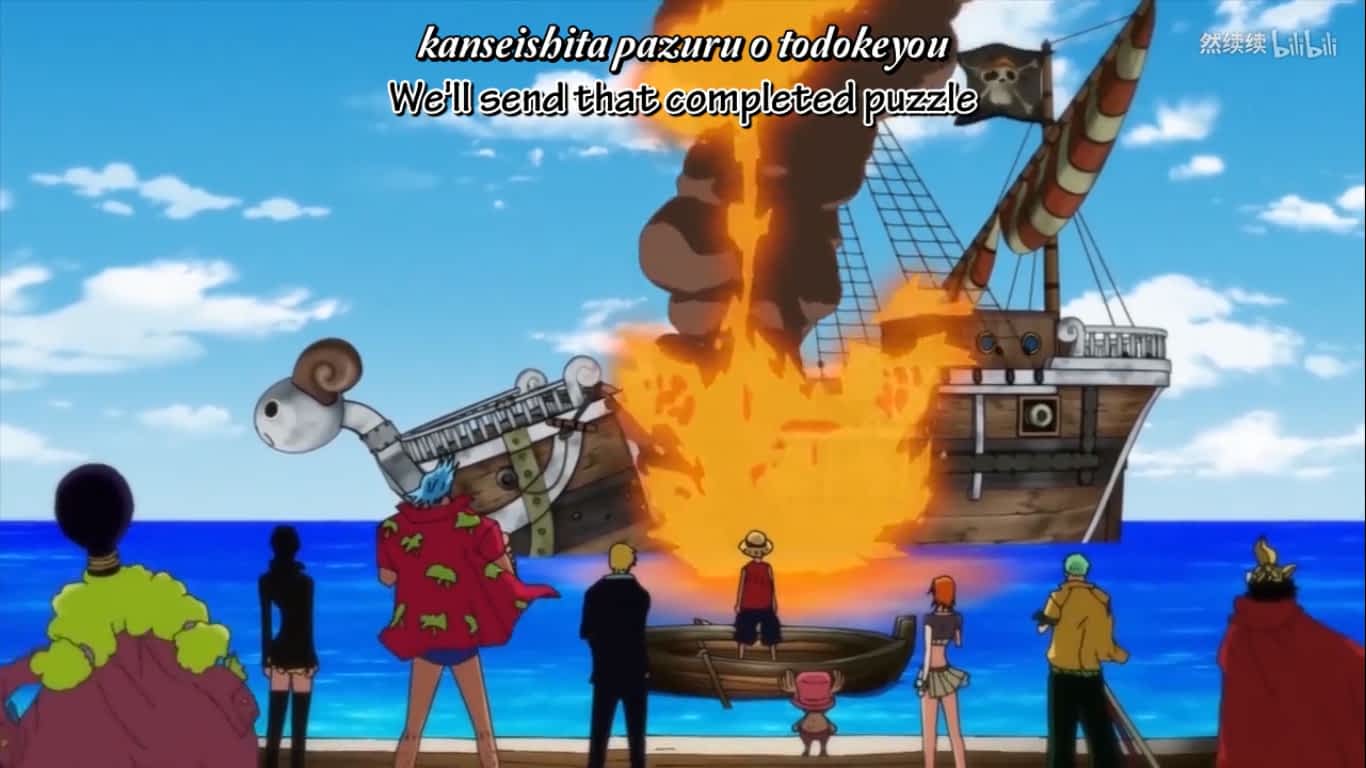 Is a Japanese rock band who has released multiple singles and albums, as well as performed songs for the soundtracks of anime, dramas, and other Japanese programming. “Moving Heart” (ココロハコブ, Kokoro Hakobu) off of their most recent album and single has been used as the ending theme for Tomica Hero: Rescue Force. Previously, their single “Dear Friends” was used as the ending theme for One Piece episodes 246 through 255.