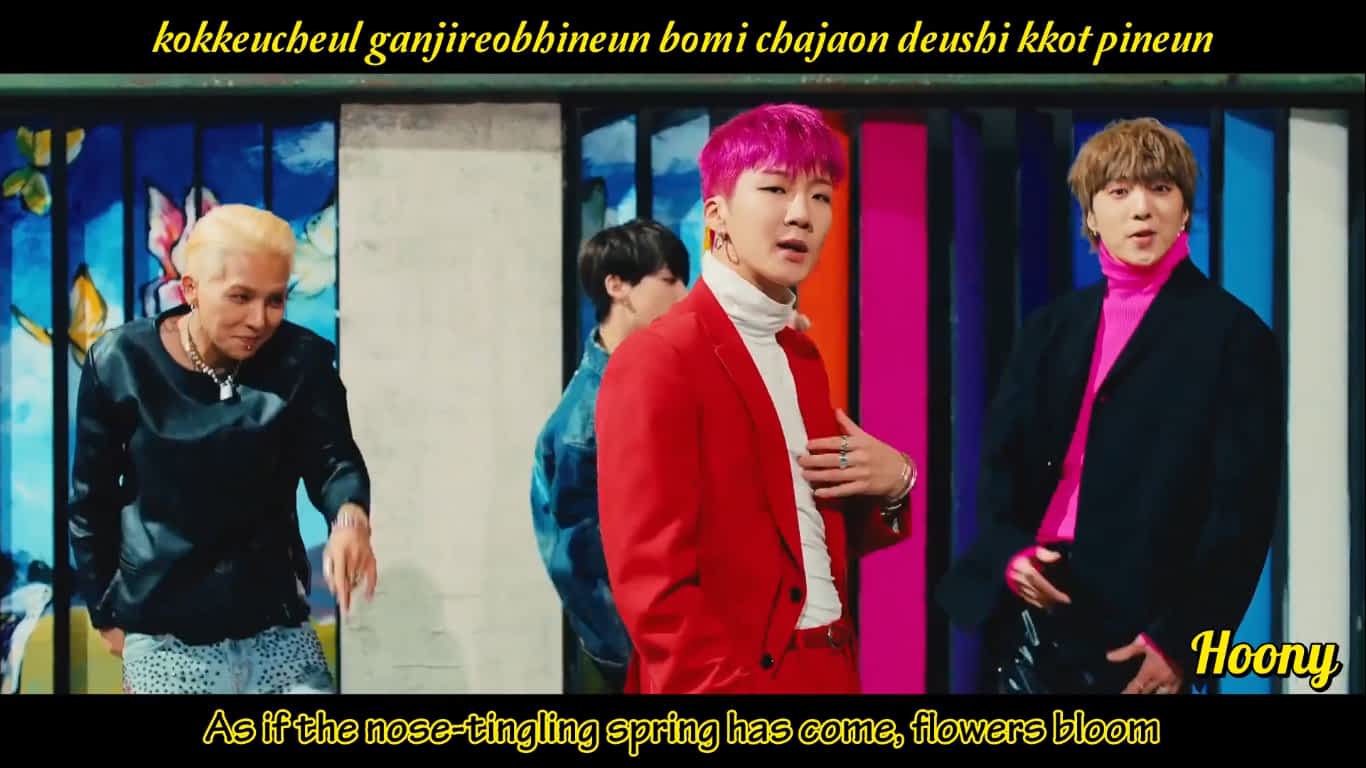 Is a South Korean boy band consisting of four members: Jinwoo, Seunghoon, Mino and Seungyoon. The band was formed in 2013 by YG Entertainment through Mnet survival program WIN: Who Is Next leading to their official debut on August 17, 2014 with studio album 2014 S/S. Originally a five-piece band, Taehyun, departed from the group in November 2016 due to his mental health and well-being. Upon debut, The Korea Herald cited their immediate success as “unprecedented” for a new group, thus dubbed as “Monster rookies”. The band also earned the title “Trust and Listen” given by the general public through releases.