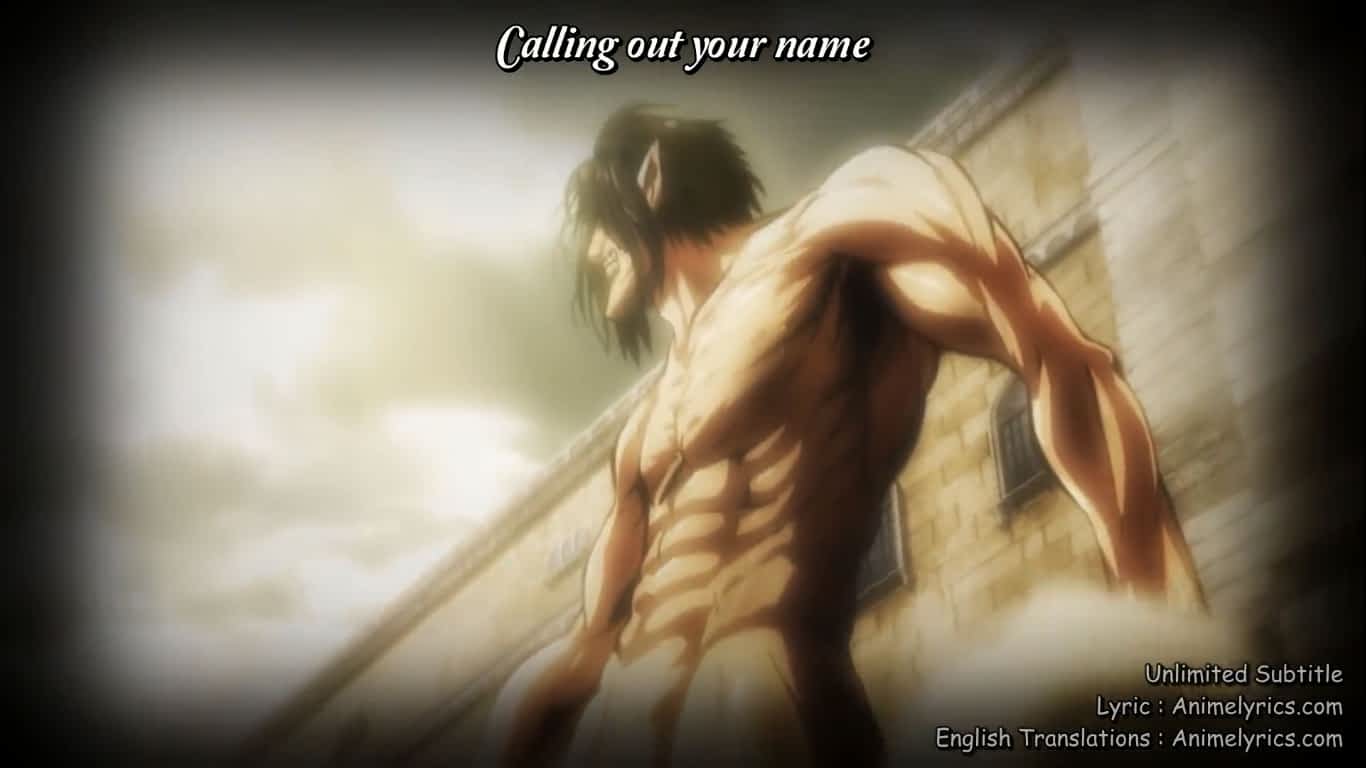 Is a Japanese manga series written and illustrated by Hajime Isayama. It is set in a world where humanity lives within cities surrounded by enormous walls that protect them from gigantic man-eating humanoids referred to as Titans; the story follows Eren Yeager, who vows to retake the world after a Titan brings about the destruction of his home town and the death of his mother. Attack on Titan has been serialized in Kodansha’s monthly Bessatsu Shōnen Magazine since September 2009, and collected into 31 tankōbon volumes as of April 2020.