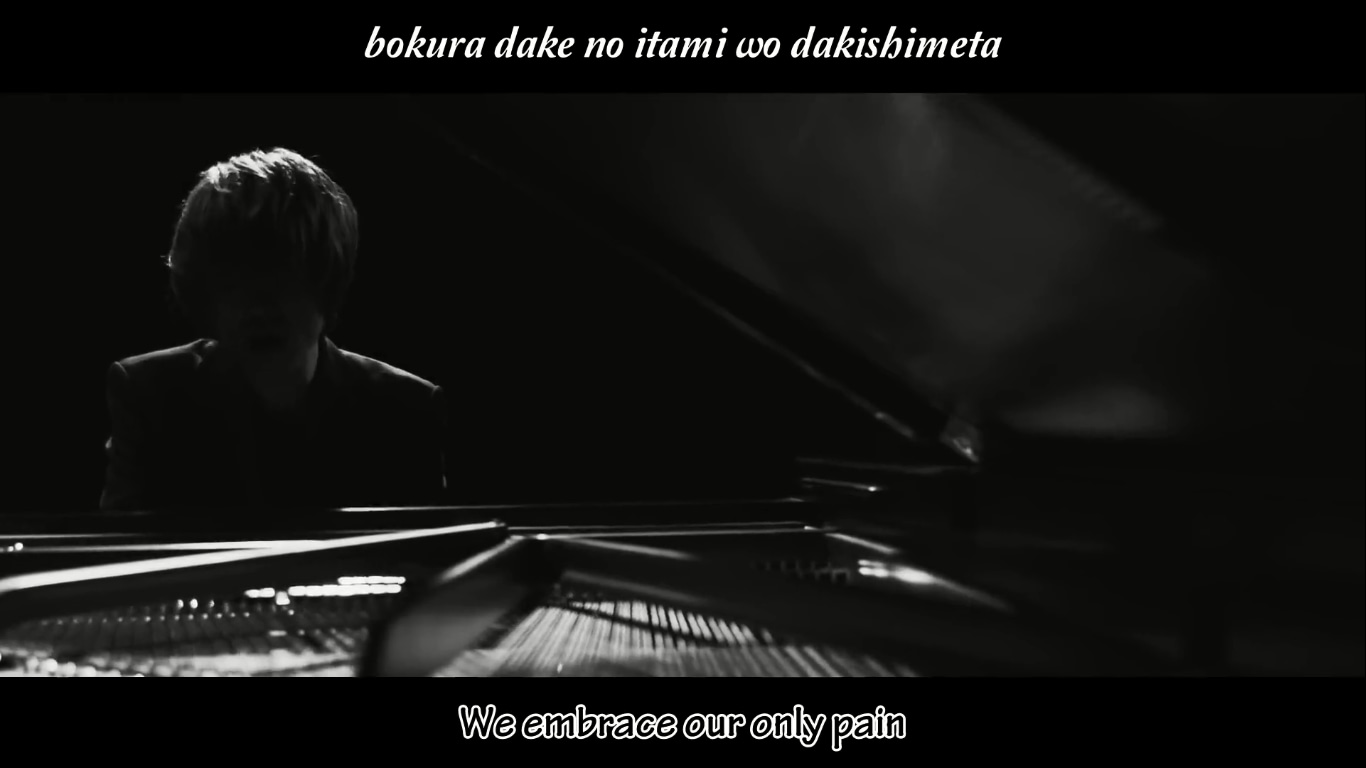 Are a Japanese alternative rock band from Gifu Prefecture, formed in 2003. Originally formed as Real when the band members were still in high school, they made their major debut on the label Pony Canyon in June 2012 with the release of their EP Into the Green. Their single “Great Escape” was used as the second ending theme to the anime television series Attack on Titan. Their newest single, “Kirifuda”, was used as the fourth opening theme to the anime television series Yu-Gi-Oh! Arc-V.