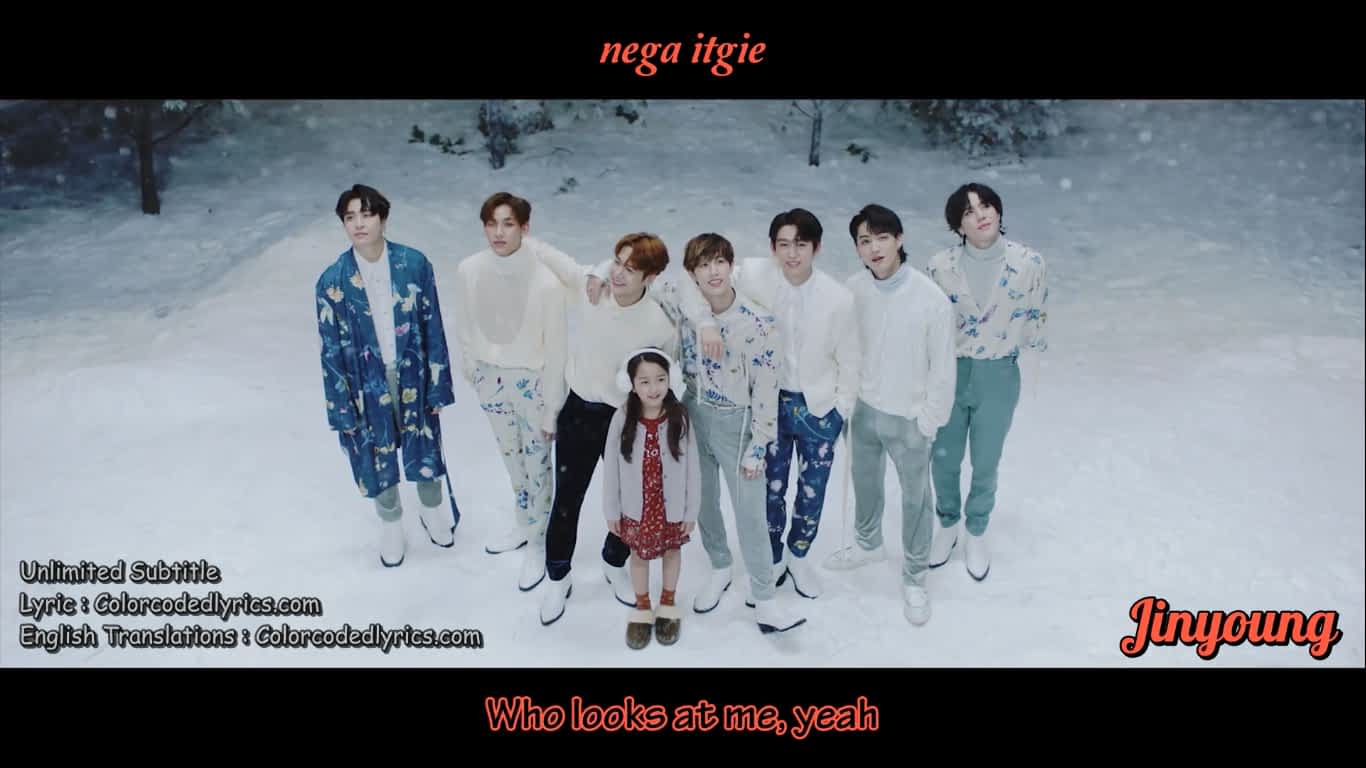 Is a South Korean boy band formed by JYP Entertainment. The group is composed of seven members: JB, Mark, Jackson, Jinyoung, Youngjae, BamBam, and Yugyeom. Got7 debuted in January 2014 with the release of their first EP Got It?, which peaked at number two on the Gaon Album Chart and number one on Billboard’s World Albums Chart. The group gained attention also for their live performances, which often includes elements of martial arts tricking and street dancing.