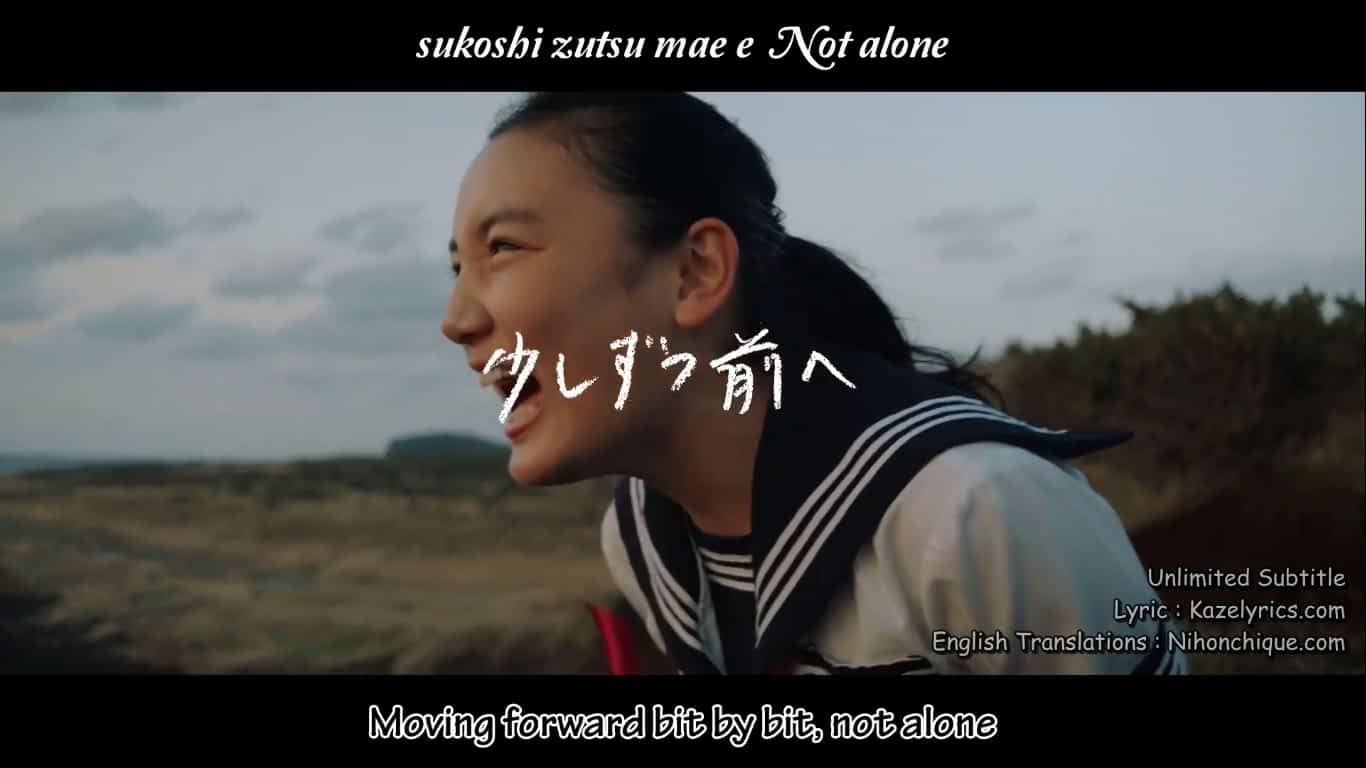 Is a Japanese pop rock/hip hop/breakbeat vocal group from Kōriyama in Fukushima Prefecture, comprising the all-male four members Hide, Navi, Kuni (written as “92”), and Soh. They made their debut with Universal Music in 2007. Their logo image is of a mouthful of teeth, and the four Es indicate the number of members. The sound production is handled by Hide’s older brother JIN, a former guitarist of Pay money To my Pain. According to their website at Universal Music Japan, their catch phrase is “Rock ‘n’ Breakbeats with Four Microphones”