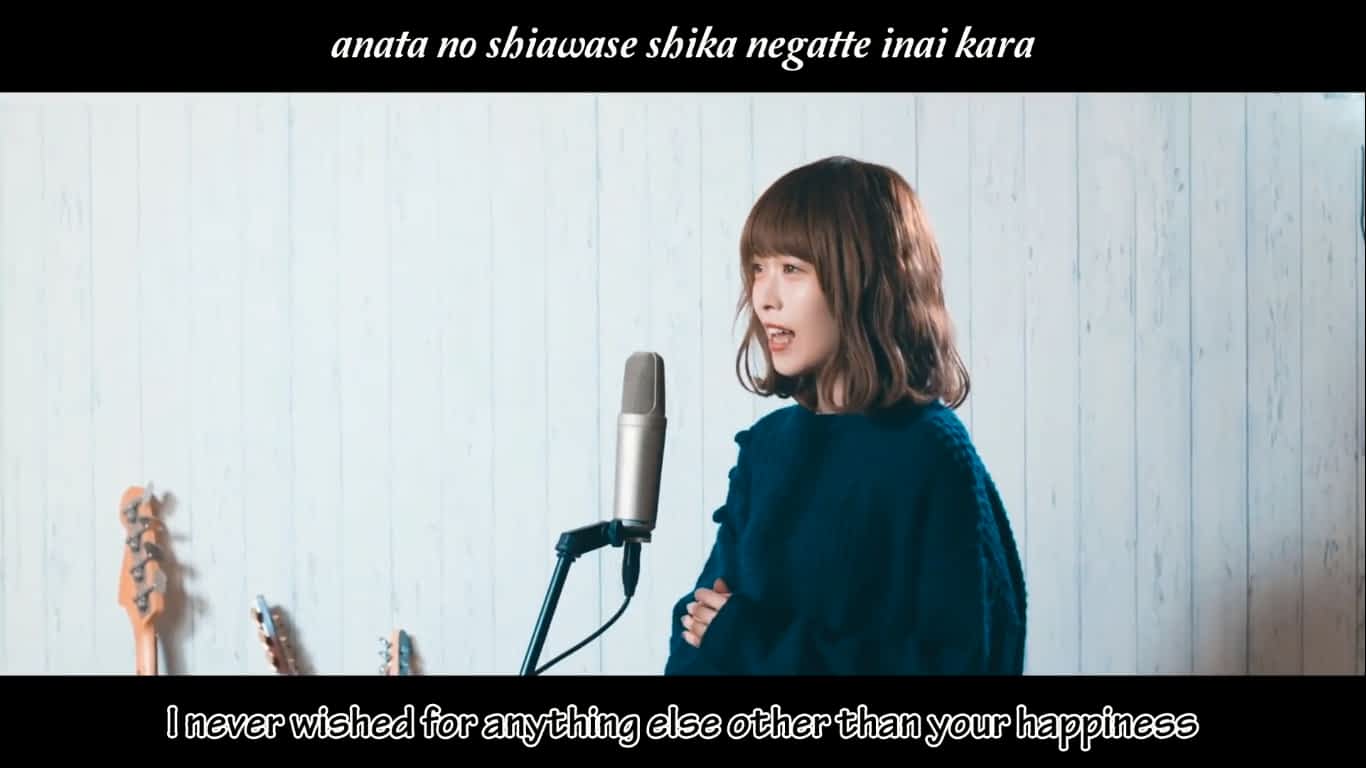 A singer-songwriter. I give acoustic performances of both cover songs and originals.

Was born on 6 June 1996 in Ibara, Okayama Prefecture. At the age of three years she was inspired by her grandfather, who was an Enka musician, to become a musician. After graduating from High School she worked in a factory until 2015 when she won an vocal audition to become a member of Idol music group Maneki Kecak. Along with the group she released six singles, a live DVD and a studio album which entered the Japanese music charts. She left Maneki Kecak in September 2018 to focus on her solo music career. Chiai Fujikawa had a guest role in the first episode of the Japanese TV series Kizoku Tantei.