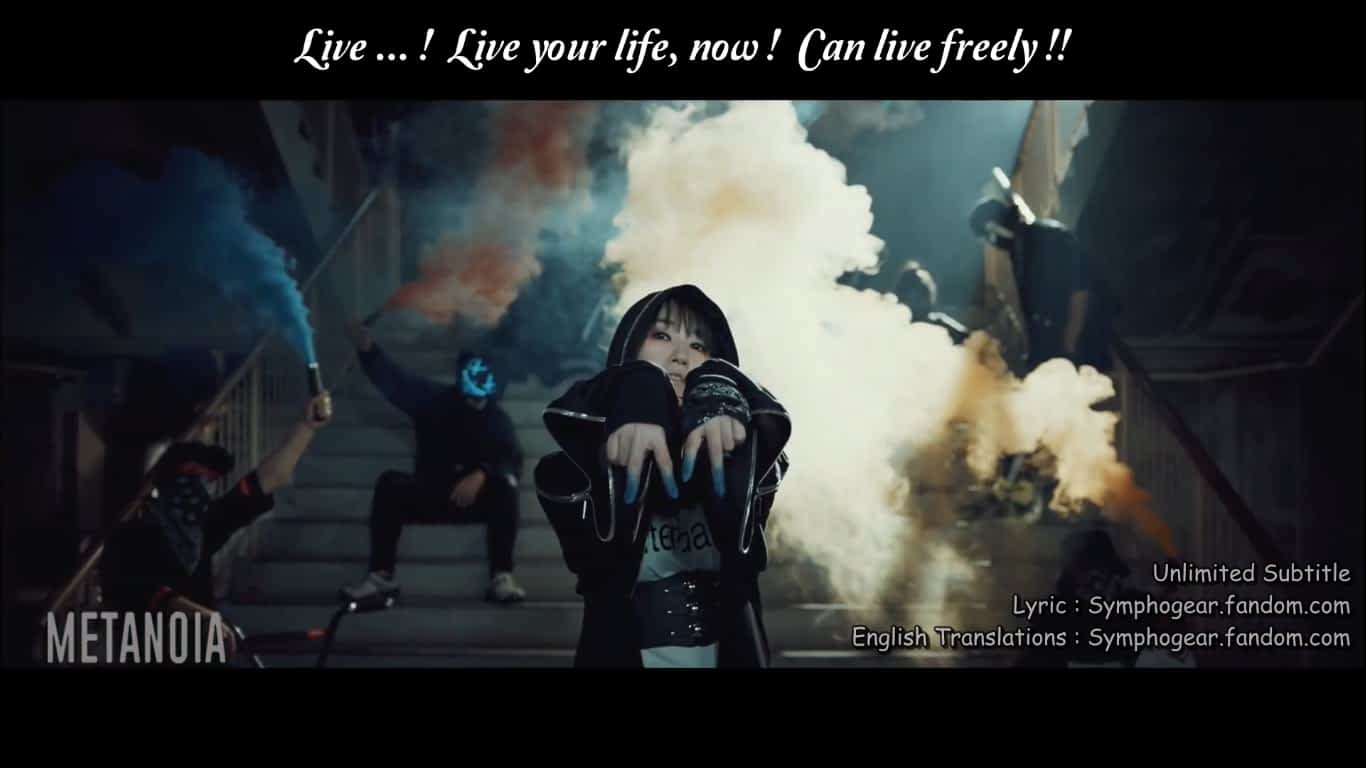 (Born January 21, 1980) is a Japanese voice actress, singer, and narrator from Niihama, Ehime. She is represented by the agency Sigma Seven. Mizuki was trained as an enka singer, releasing one single under her birth name, Nana Kondō, in 1993, and made her debut as a voice actress in 1996. Her prominent roles include Hinata Hyūga in the long-running ninja series Naruto.