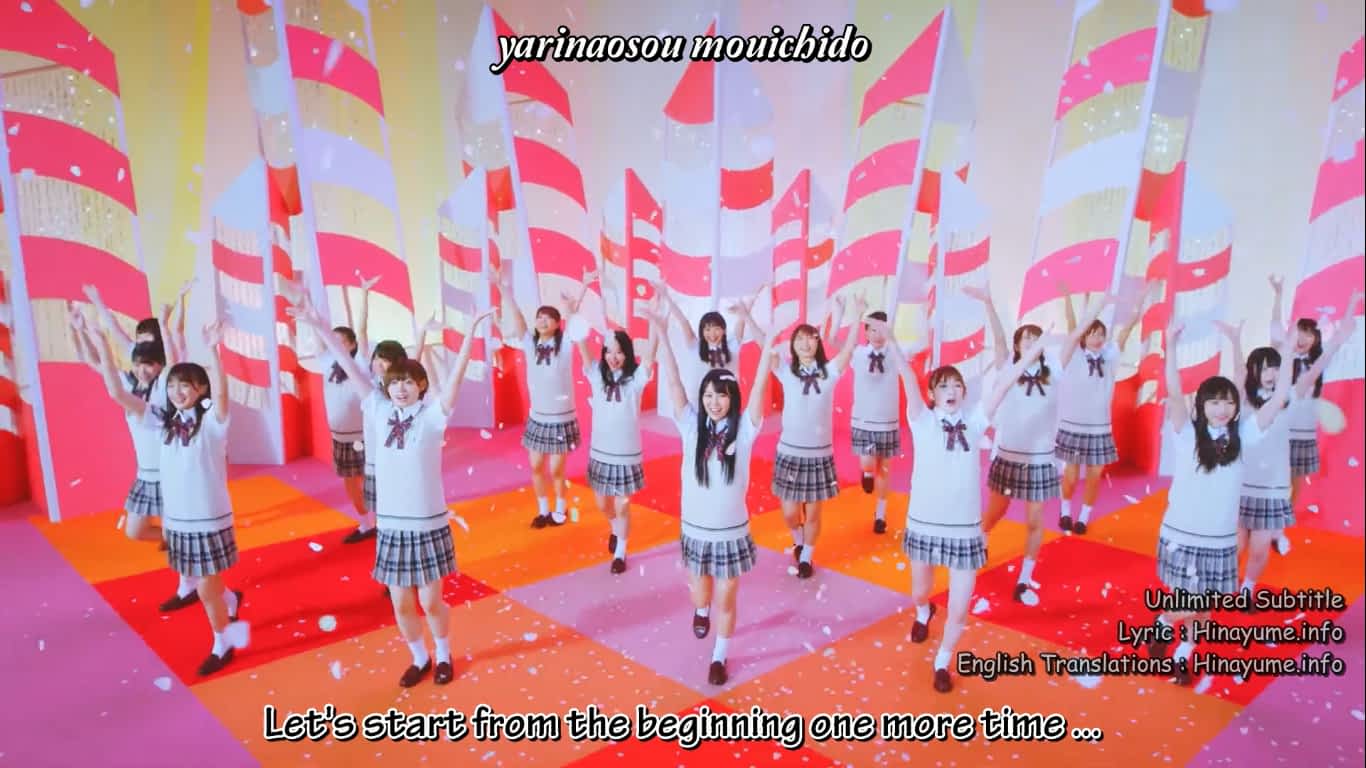 Is a Japanese idol group that debuted in 2011 as the second sister group to AKB48, produced by Yasushi Akimoto. NMB48 is named after the Namba district in Osaka city of Osaka Prefecture, where the group is based. The group performs at the NMB48 Theater, which is located in the basement of the Yes-Namba Building in Namba, Osaka. The group has sold over 9 million CDs in Japan.