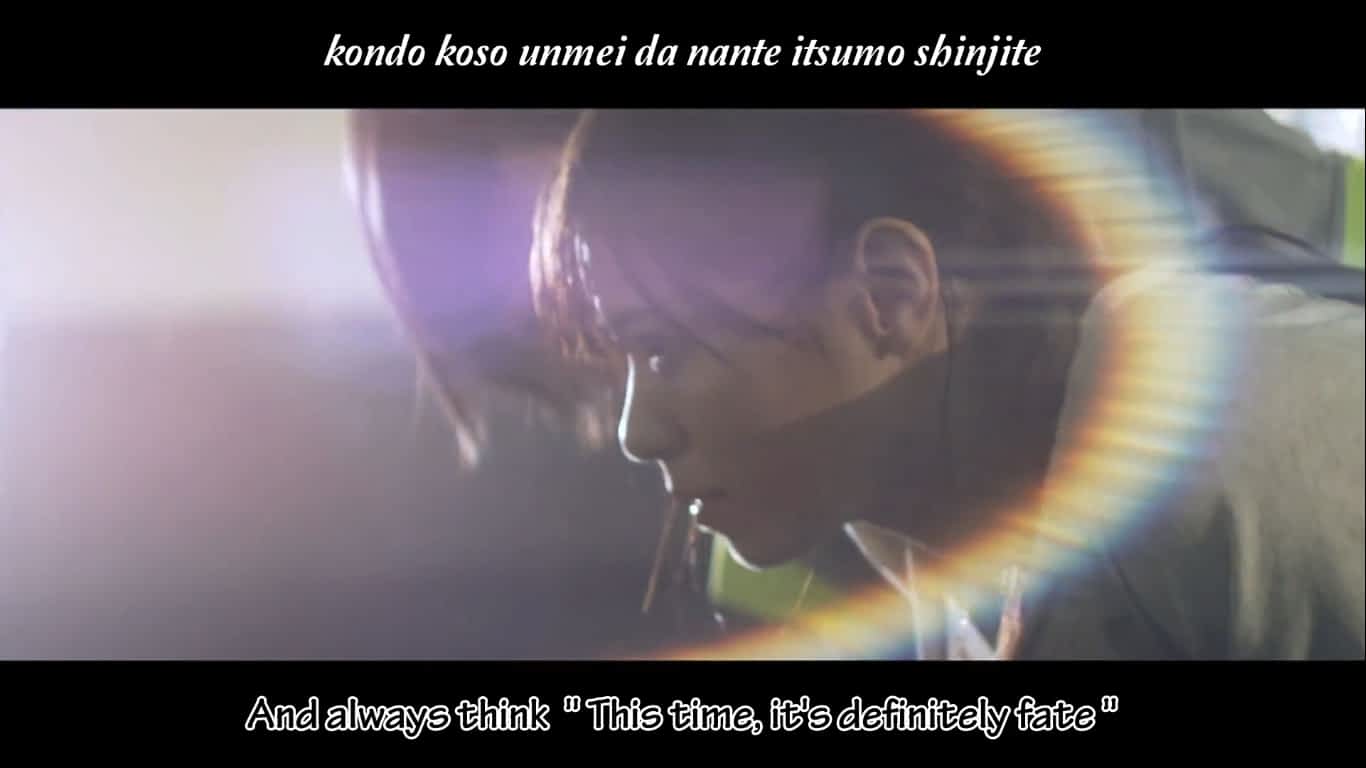 is a Japanese female idol group produced by Yasushi Akimoto, created as the official rival (公式ライバル, kōshiki raibaru) of the group AKB48. They are the first group from the Sakamichi Series, which also includes sister groups Keyakizaka46, Yoshimotozaka46, and Hinatazaka46.

The group’s musical catalogue includes twenty-five singles and five compilation albums. Starting with their third single, each of Nogizaka46’s single releases have reached the top position on the weekly Oricon chart, and each single since “Influencer” has sold at least one million copies. The group has also created radio shows, theater productions, television programs, and films, including NogiBingo!, Hatsumori Bemars, Nogizaka Under Construction, Asahinagu, and a series of documentary films about the group.

Nogizaka46 has twice won the Grand Prix at the annual Japan Record Awards, with consecutive wins for “Influencer” in 2017 and “Synchronicity” in 2018. The group has sold nearly 18 million CDs in Japan.