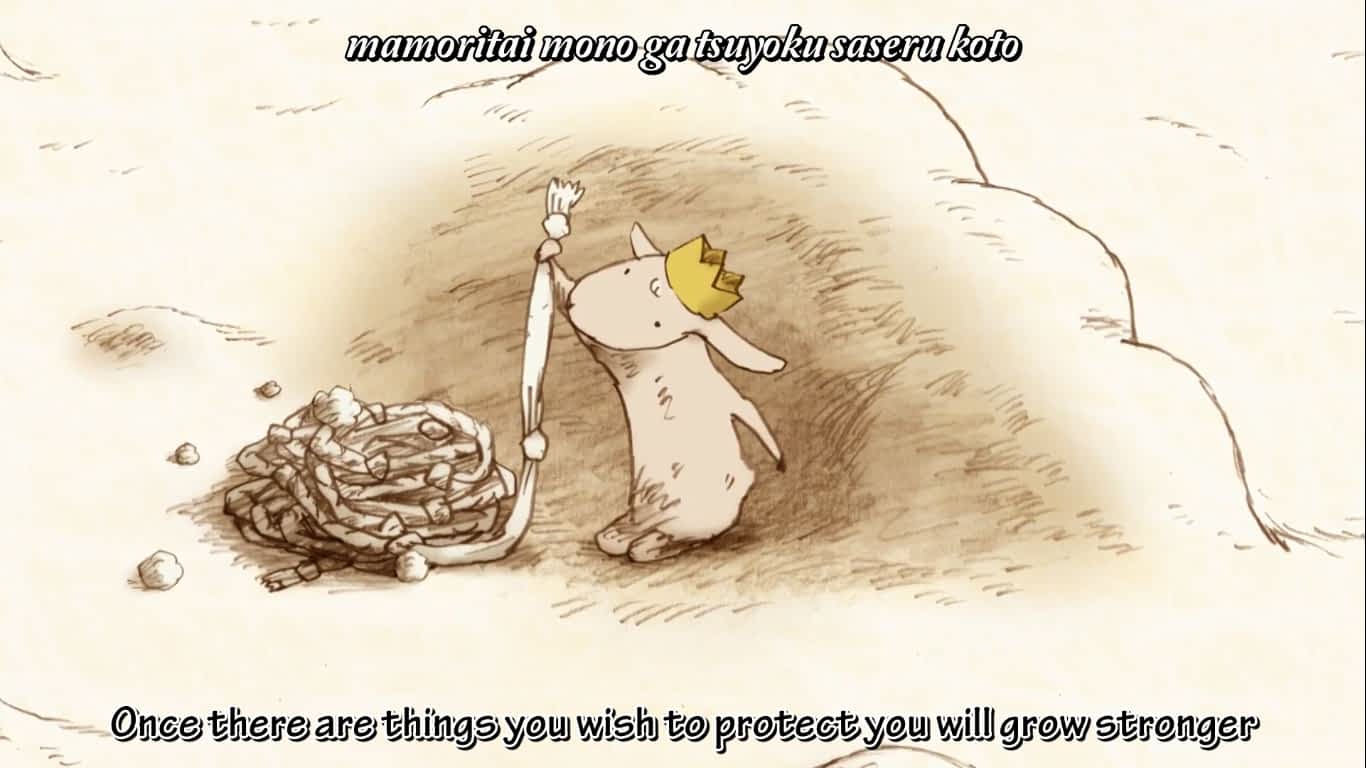 Formed in Chiba Prefecture in 2001, it made its major debut in 2010 . The unit name is a coined word that means “bond of sheep”, and I want to build bonds with people who are lost just like us.” It was named after