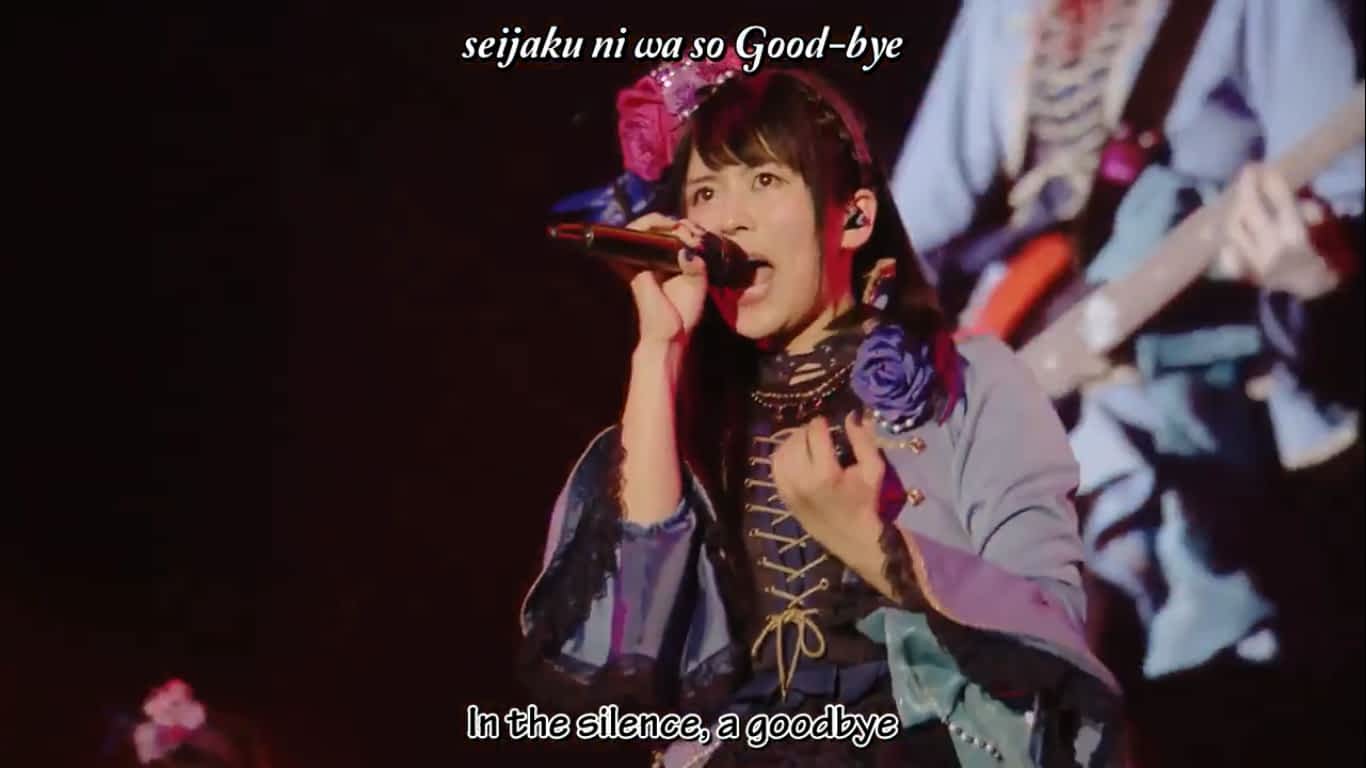 A singer-songwriter. I give acoustic performances of both cover songs and originals.