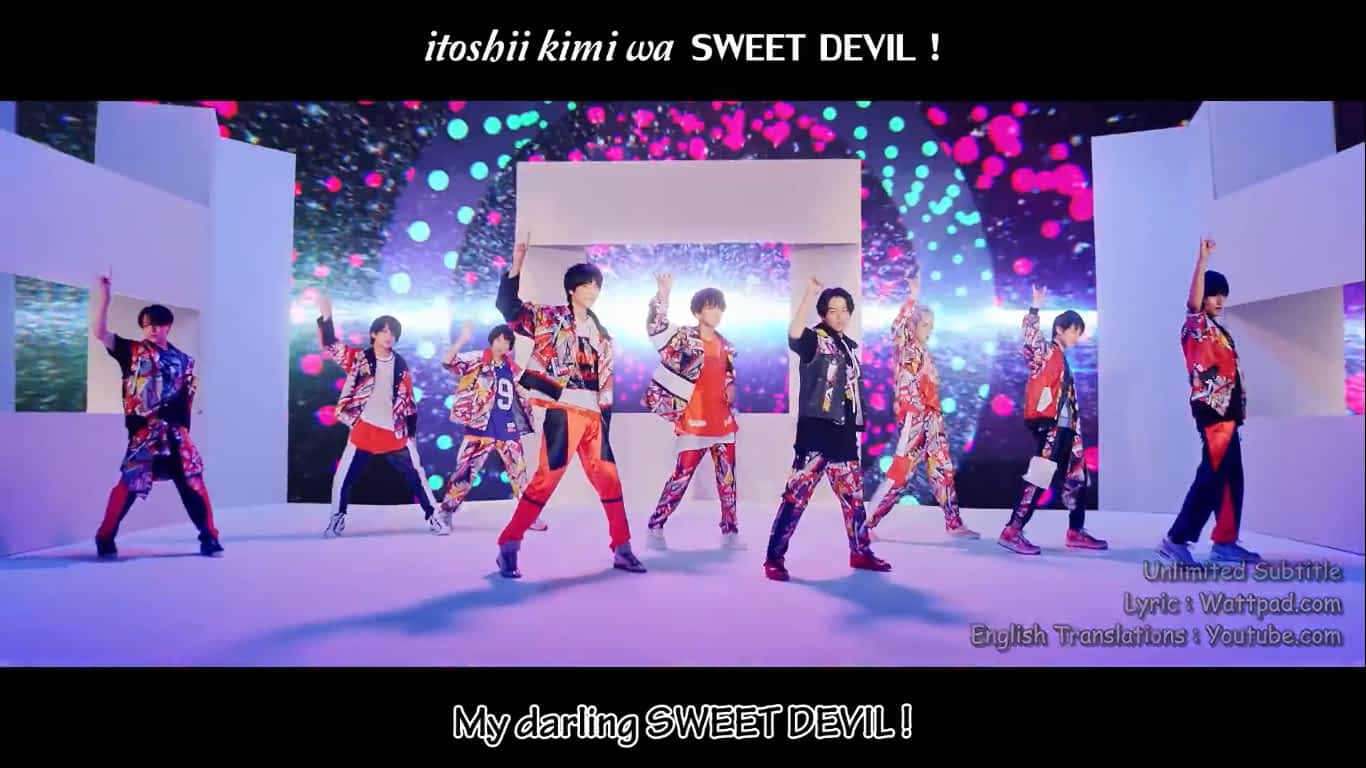 Is a 9-member pop/rock group that was first introduced on 27th September 2015 at the “Hoshi Otoko Sai 2015” event of EBiDAN. In that event they performed “Wild Beat” and “Hack My Choice”. Later, they performed “Big Dipper” which became their next song in the “Peace & Rock Project” event (Wa to Rock project).