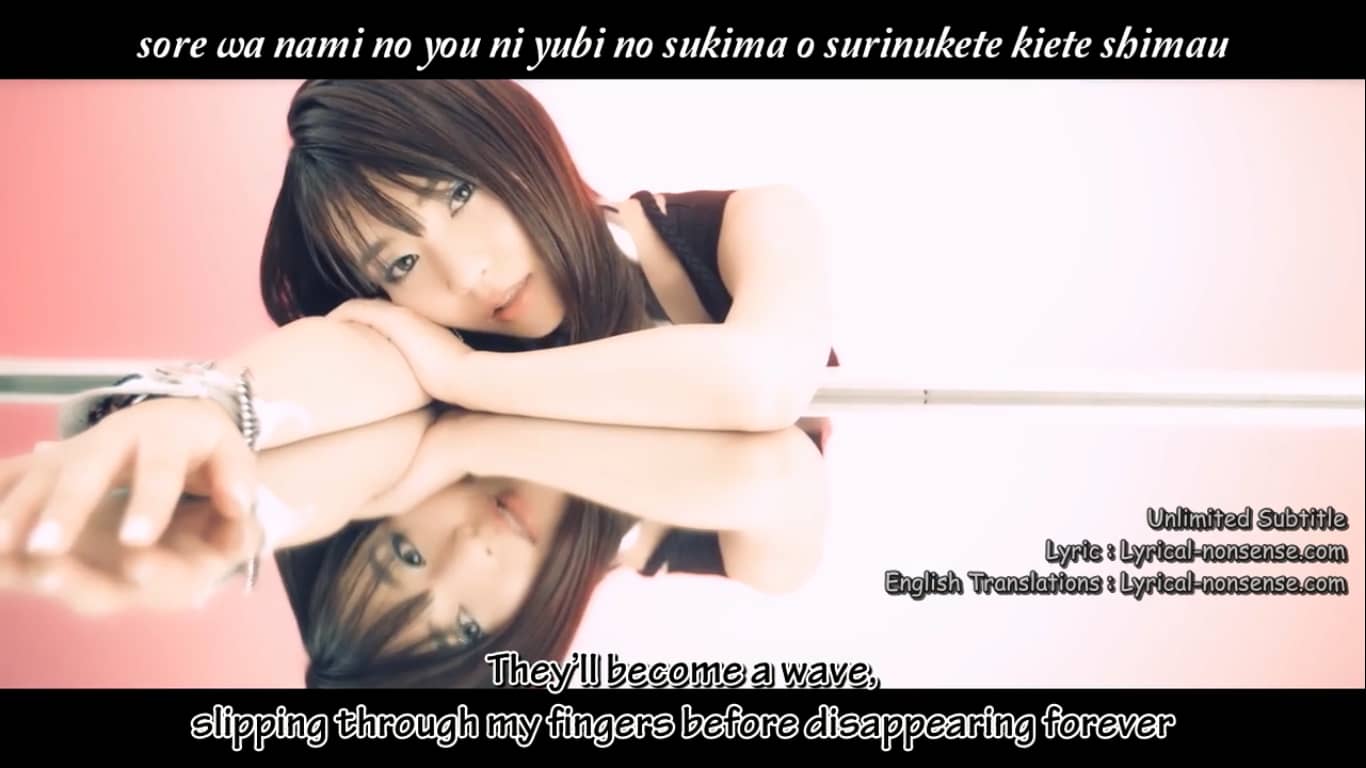 Yurika Kobayashi (小林 友里花, born October 29, 1995), is a Japanese musician from Hasuda, Saitama who is signed to Toho Animation Records. She made her professional debut in 2017 with the release of the single “Shiny Ray”, the title track of which was used as the first opening theme to the anime television series Little Witch Academia.