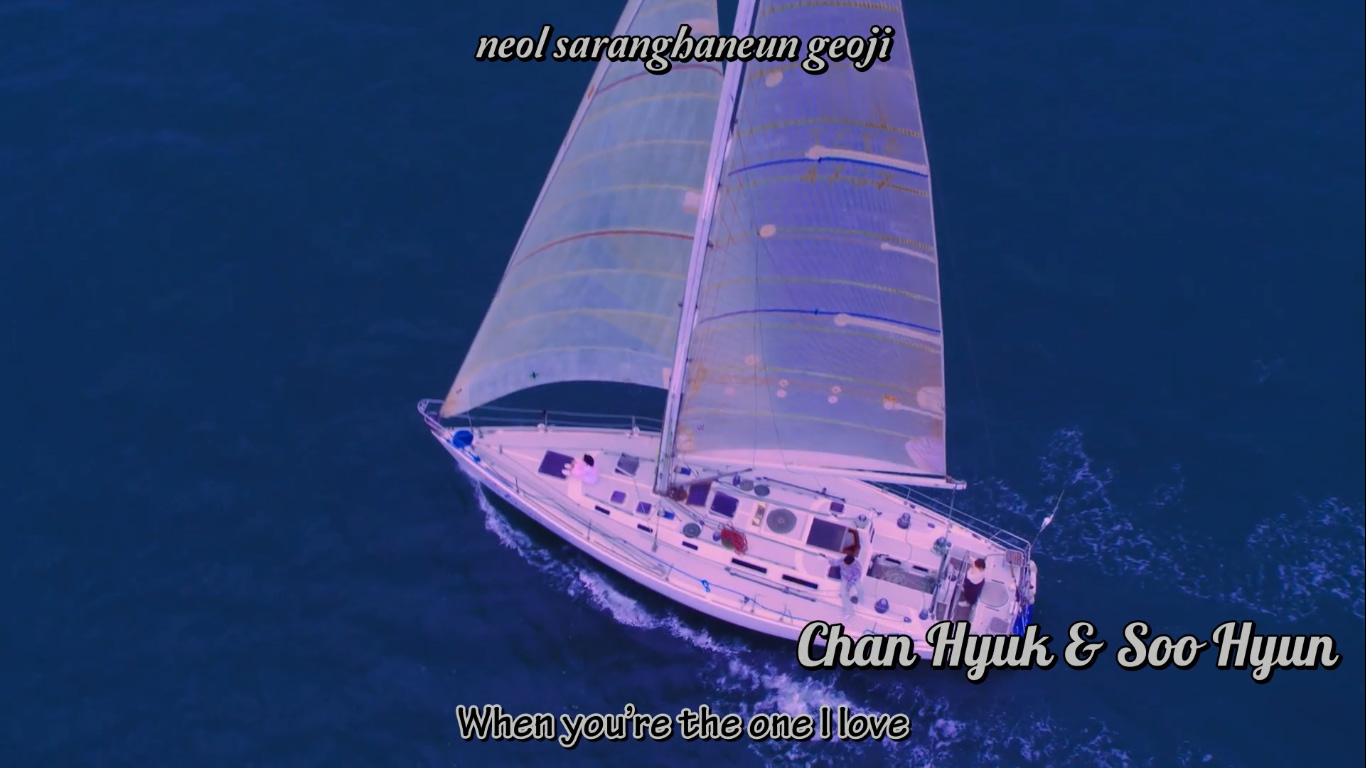 AKMU – How Can I Love The Heartbreak, You’re The One I Love [MV] (Eng Sub)

Their debut album Play was well received by the public and critics, having sold more than 6.9 million downloads, and was awarded Best Pop Album in the 12th Korean Music Awards. The follow up albums Spring (2016) and Winter (2017) furthered their success. As of March 2017, they have sold over 23 million digital sales in South Korea.