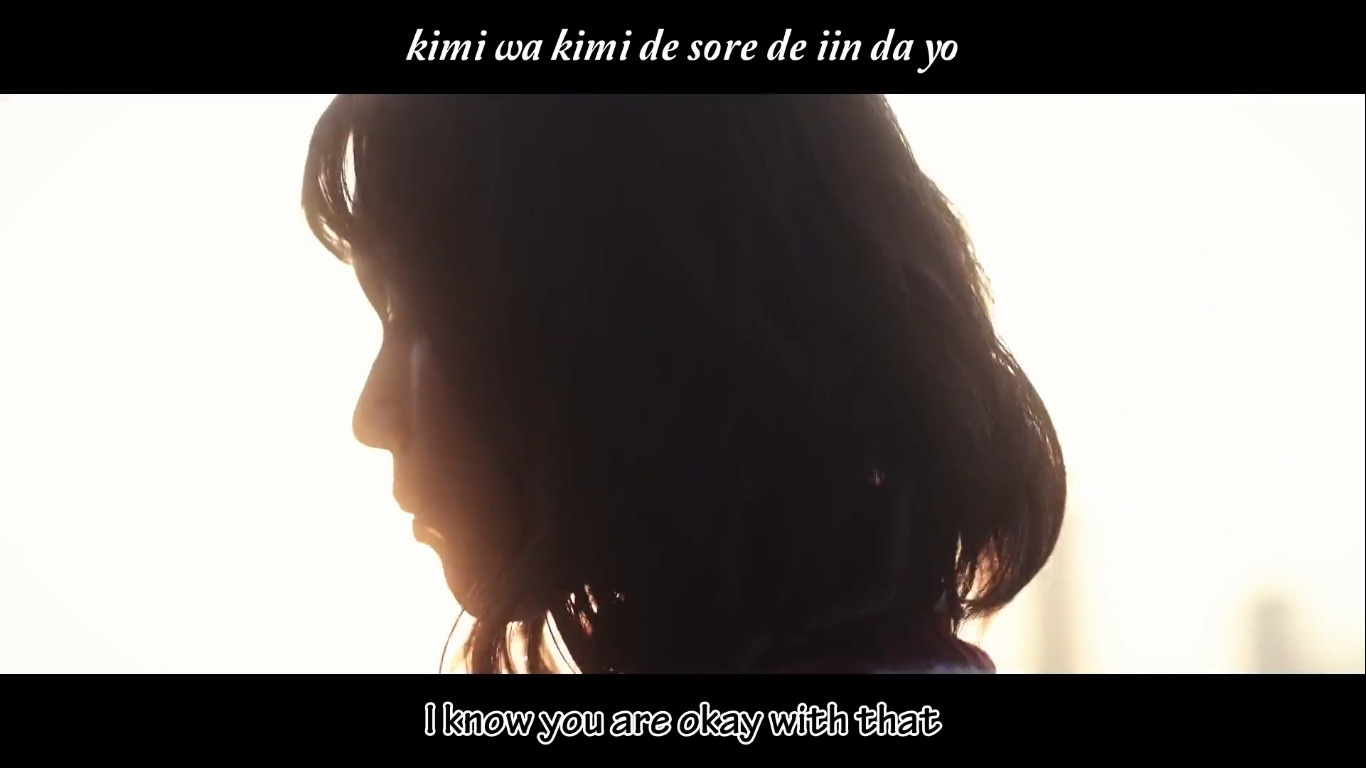 (Born January 20, 1997) is a Japanese pop singer-songwriter from Ie, Okinawa. She started playing the guitar at six years old, and started writing music in junior high school. In high school, she played live at various locations in Okinawa and Tokyo, allowing her to release two indie singles in 2015 before being signed to Sony Music Records. She released her debut single “Taiyō ni Warae” in 2015 and her debut album Anly One in 2017