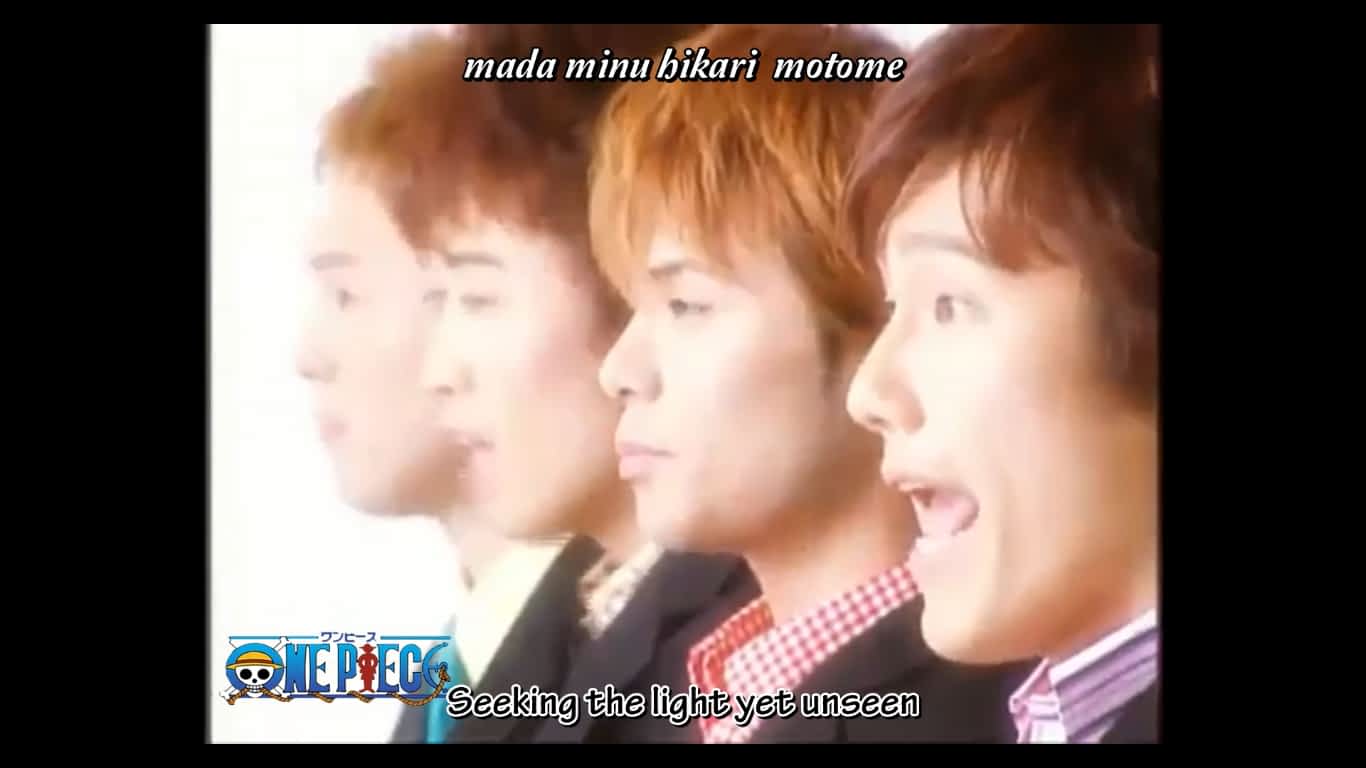 Was a Japanese rock band. The band is signed onto Sony Music Japan’s Ki/oon Records label. They came out with the song “Hikari e” in 2002. This song is known as the third opening theme of the anime series One Piece. Later in 2004, their seventh single, “SUNDAY”, became the first ending theme of the anime series Yakitate!! Japan. On May 31, 2006, Yōsuke Ichikawa and Asami Tomaru left the band.