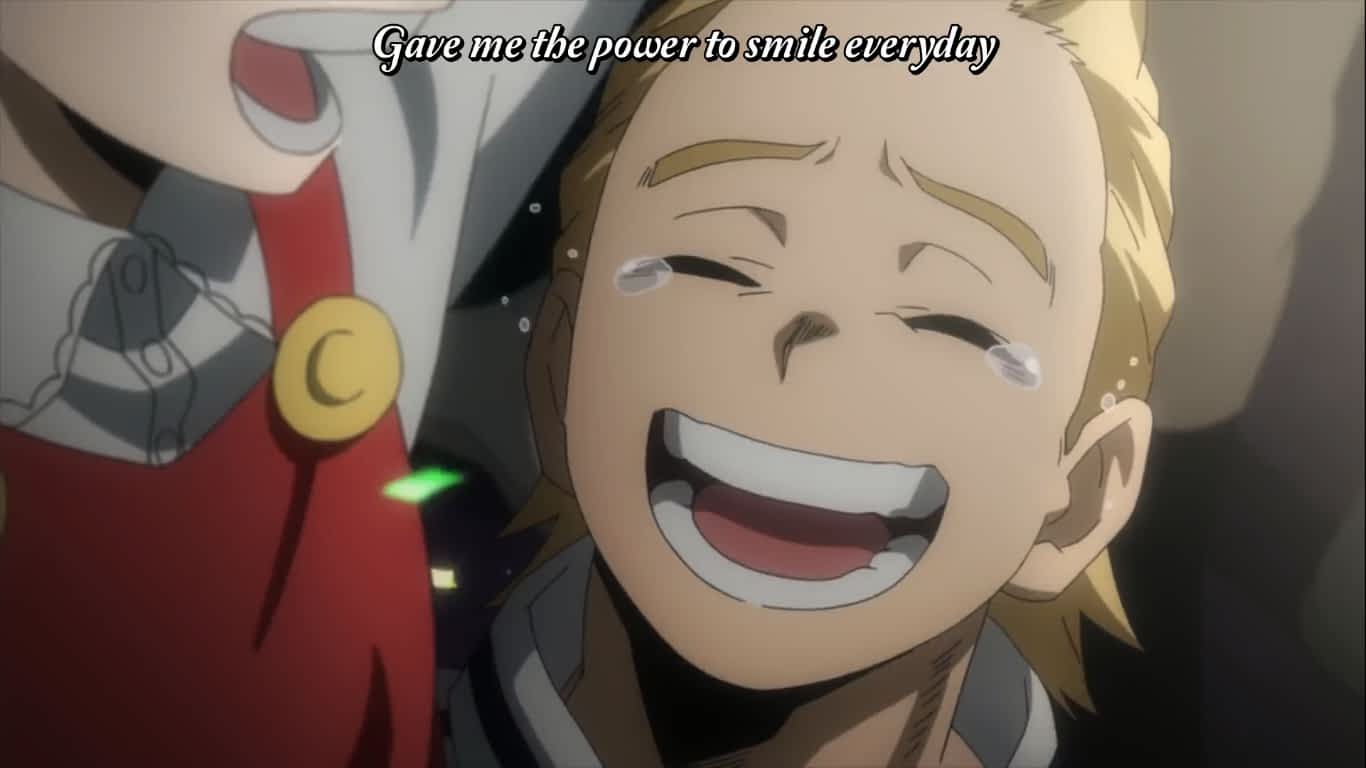 Is a Japanese superhero manga series written and illustrated by Kōhei Horikoshi. It has been serialized in Weekly Shōnen Jump since July 2014, with its chapters additionally collected into 27 tankōbon volumes as of July 2020. The story follows Izuku Midoriya, a boy born without superpowers (called Quirks) in a world where they have become commonplace, but who still dreams of becoming a hero himself. He is scouted by All Might, Japan’s greatest hero, who shares his Quirk with Midoriya after recognizing his potential, and later helps to enroll him in a prestigious high school for heroes in training.