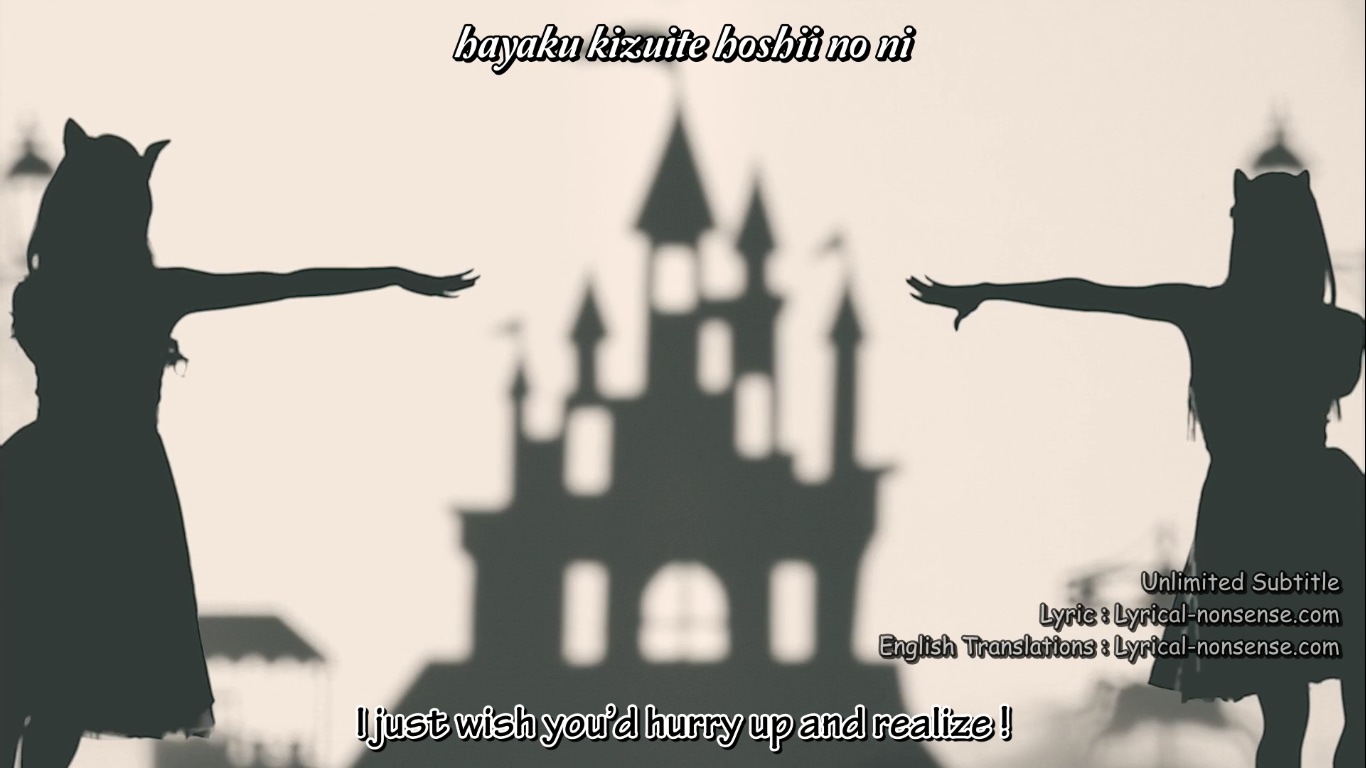 Is a Japanese pop music duo which formed in 2009 with singers Clara and Alice from Hokkaido, who were in junior high school at the time. The pair began singing covers and submitting them to the Niconico video sharing website between 2009 and 2010. ClariS later signed to SME Records and released their debut single “Irony” in October 2010. Three more singles were released between 2011 and 2012, followed by their debut album Birthday (2012). Birthday was awarded a Gold Disc by the Recording Industry Association of Japan for having exceeded 100,000 copies shipped in a single year. Six more singles were released between 2012 and 2014, which were featured on their second album Second Story (2013) and third album Party Time (2014). Alice left the unit following Party Time’s release, and Karen joined ClariS in late 2014. ClariS moved to the Sacra Music record label under Sony Music Entertainment Japan in 2017.

ClariS’ music has been featured in anime series such as Oreimo, Puella Magi Madoka Magica, Nisemonogatari, Nisekoi, and Eromanga Sensei. They have also performed at the Nippon Budokan, and at anime music events in Japan such as Animax Musix and Animelo Summer Live. In November 2017, they made their first overseas appearance at Anime Festival Asia in Singapore.

The group is known for its members not showing their faces in public or revealing their identities, in order to allow for them to focus on their studies; the group’s members wear masks during live performances. For promotional material, their persona is represented by illustrations drawn by various artists