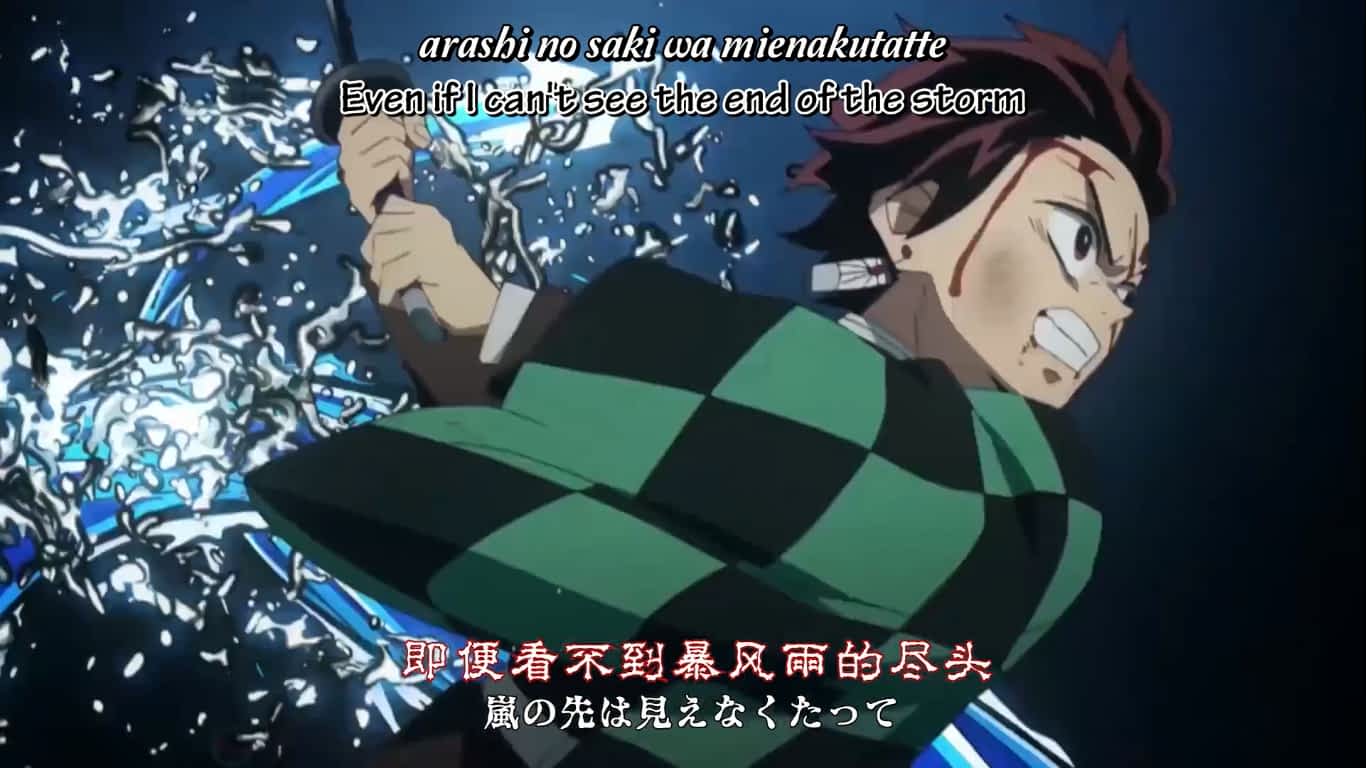 Is a singing group that solely performs songs written by Japanese composer Yuki Kajiura. The term “FictionJunction” alone refers to this group; solo works between Kajiura and a vocalist are referenced by adding the singer’s name after “FictionJunction”. Although both perform under the FJ title and are collaborations with Kajiura, they are separate projects.