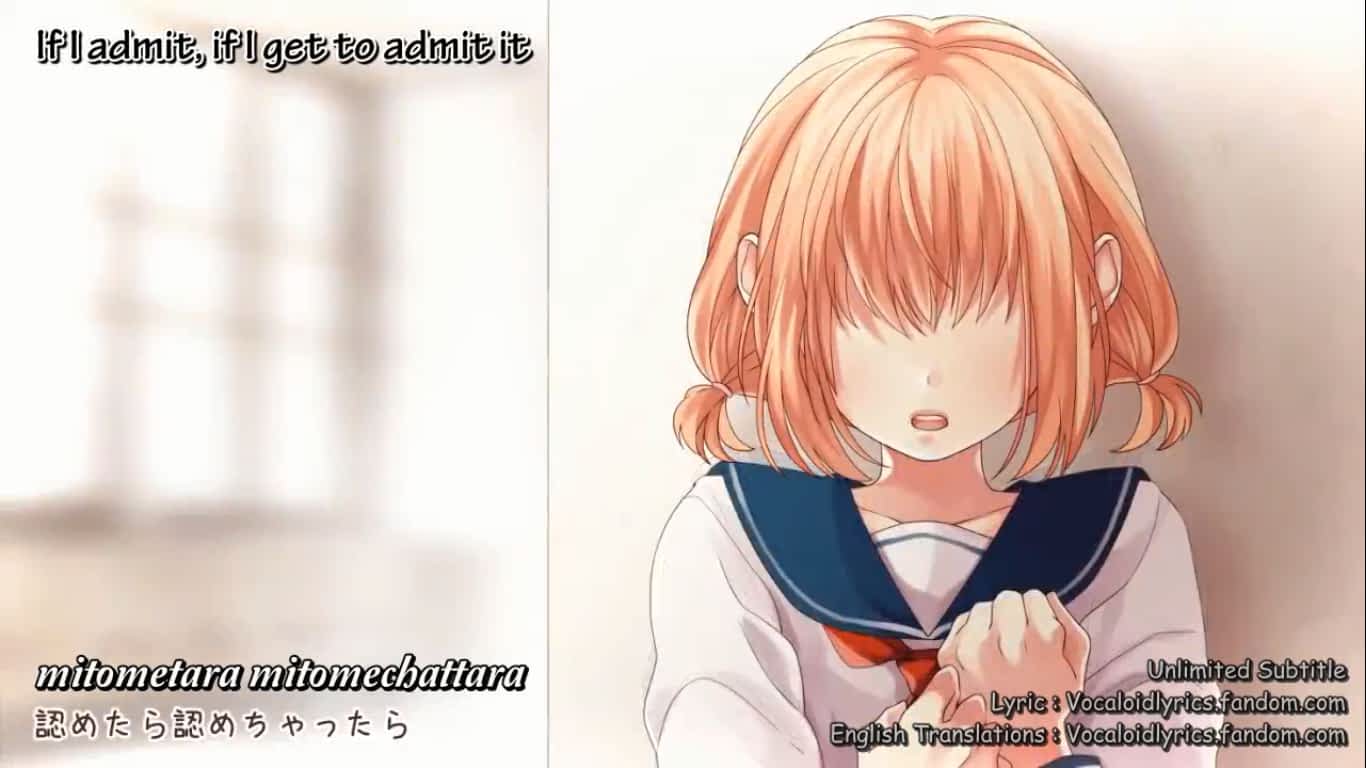 (Haniiwaakusu in Japanese, also known as “haniwa”) Japan VOCALOID Orchestra. The group started uploading their original VOCALOID songs online to NicoNico in 2010 and began to collaborate with singer CHiCO in May 2014 (CHiCO with HoneyWorks). They made a major debut in January 2014

(often referred to as just “V1” or “VOCALOID1” in VOCALOID communities) is a singing synthesizer application software developed by the YAMAHA Corporation. The project was an international effort, and is considered the brainchild of Kenmochi Hideki, also known as the “father” of VOCALOID.