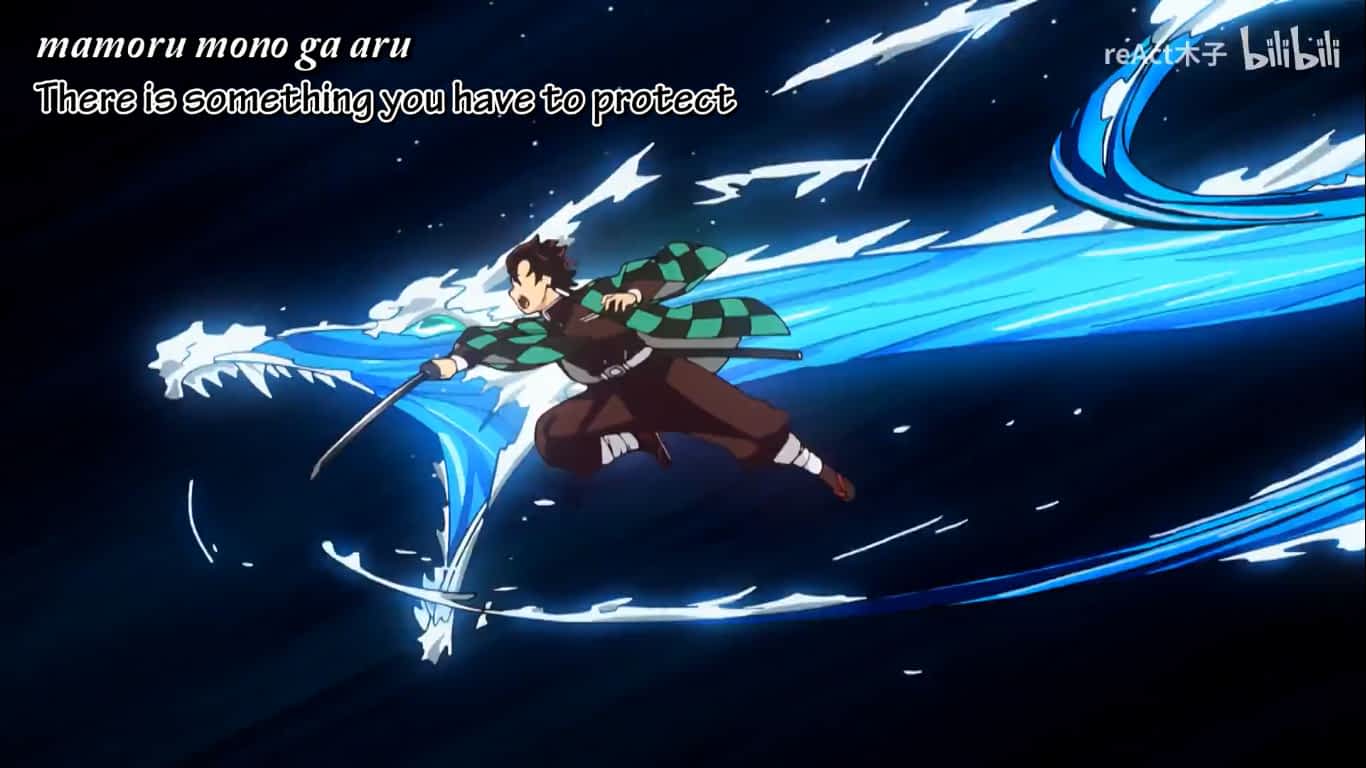 Is a Japanese manga series written and illustrated by Koyoharu Gotōge. It follows Tanjiro Kamado, a young boy who becomes a demon slayer after his family is slaughtered and his younger sister Nezuko is turned into a demon. The manga was serialized in Weekly Shōnen Jump from February 2016 to May 2020, and its chapters collected in 21 tankōbon volumes as of July 2020. It is published in English by Viz Media and simulpublished by Shueisha in English and Spanish on their Manga Plus platform.

An anime television series adaptation by Ufotable aired in Japan from April to September 2019. Following the airing of the final episode, a sequel film was announced and is scheduled to premiere in October 2020.