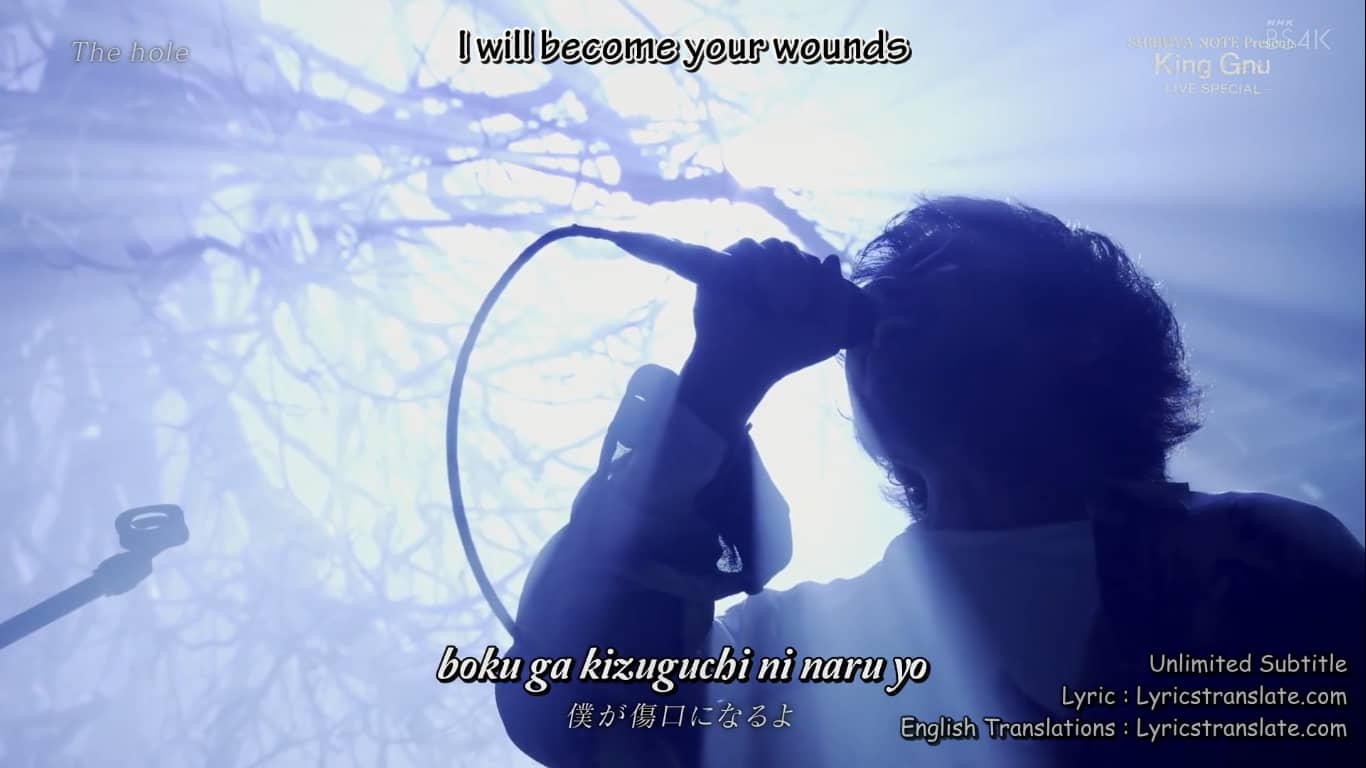 Is a Japanese band. They were formed in 2015 as Srv.Vinci, renamed to “King Gnu” in 2017, and major debuted under Ariola Japan in 2019.The group’s main composer is Daiki Tsuneta, who also performs as part of the creative collective Millennium Parade.