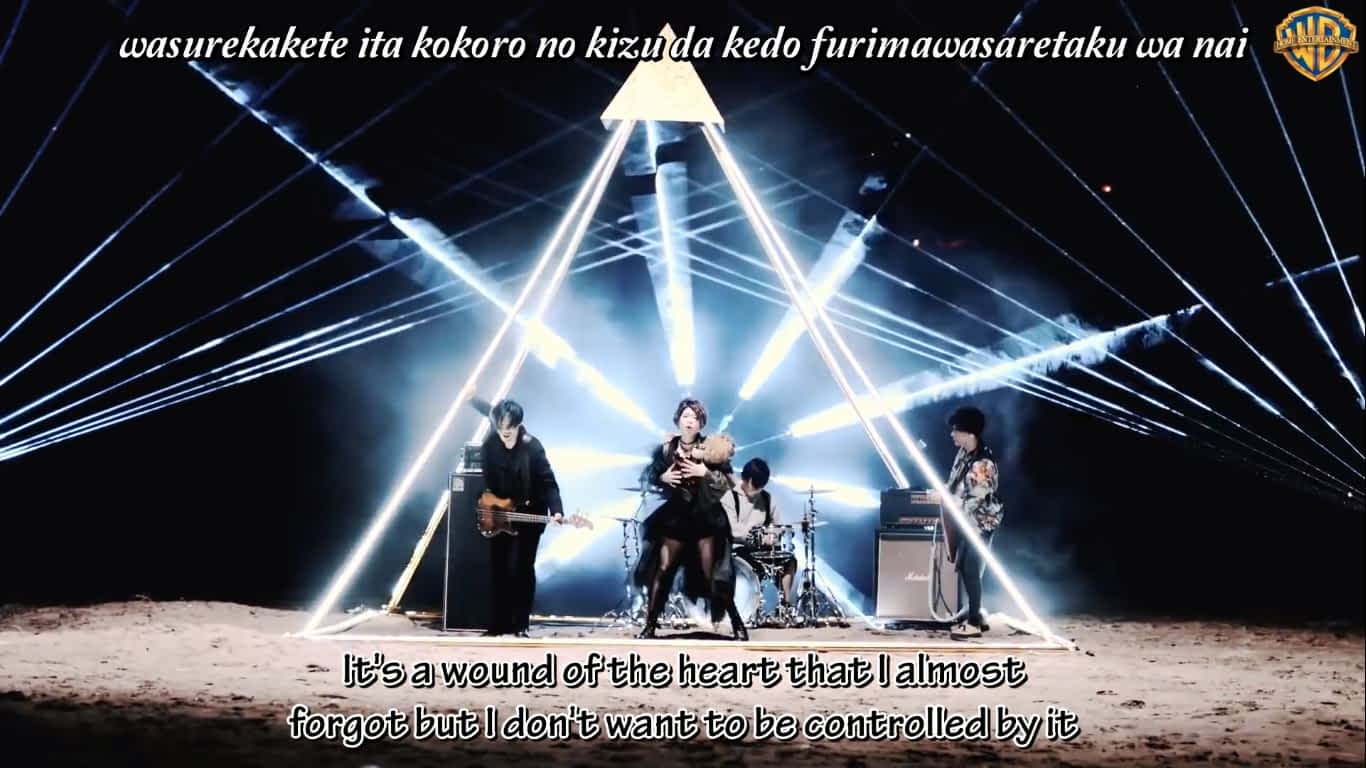 (Japanese: 岸田教団&THE明星ロケッツ, Hepburn: Kishida Kyōdan ando ji Akeboshi Rokettsu) is a Japanese rock band currently signed to Warner Bros. Home Entertainment. Beginning in 2004 as a one-man unit covering songs from different series, more members joined in 2007, and in 2010 the band made their major debut with the single “Highschool of the Dead”, used as the opening theme of the 2010 anime television series Highschool of the Dead.