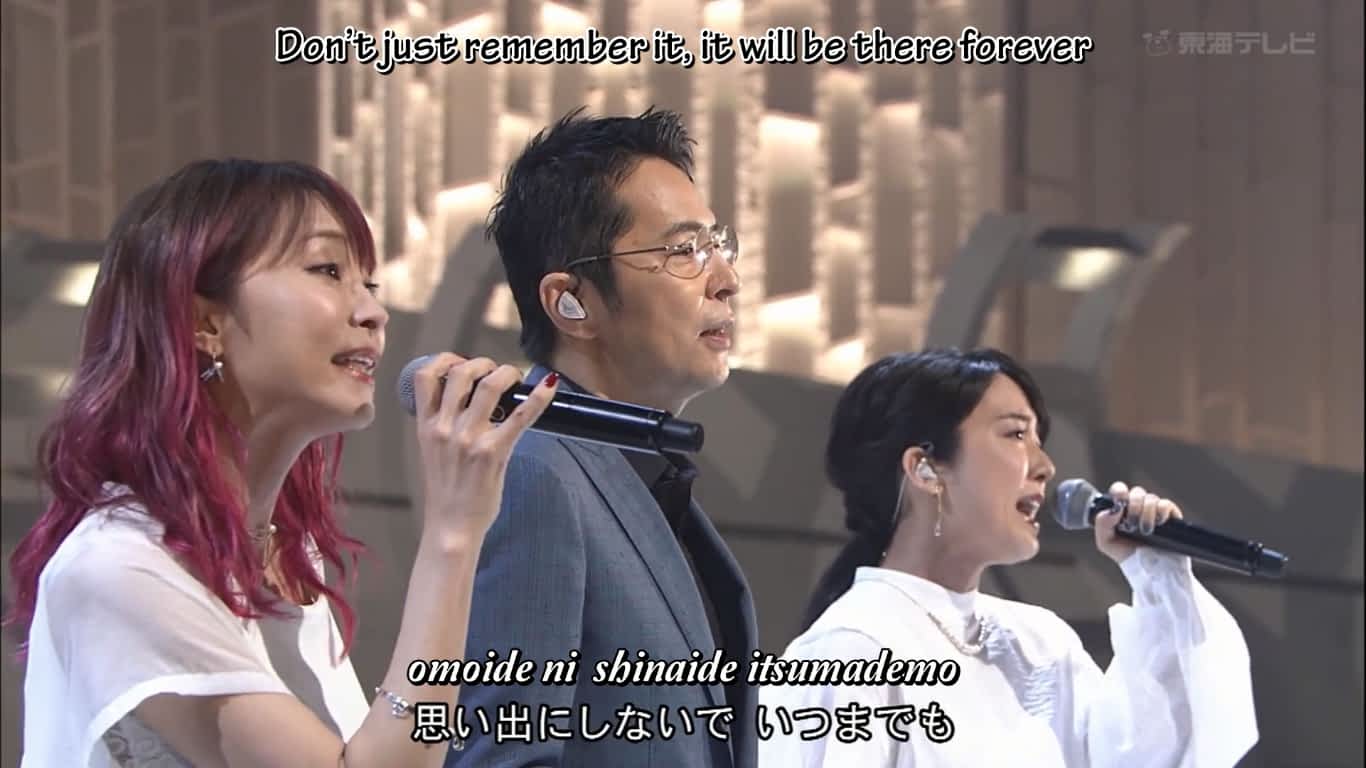 (Born February 27, 1961 in Yanagawa, Fukuoka) is a Japanese pop singer-songwriter and actor.

(Born 27 January 1998) is a Japanese actress and singer. She is represented by Toho Entertainment and is signed to the Pony Canyon music label. She is the older sister of Moka Kamishiraishi.