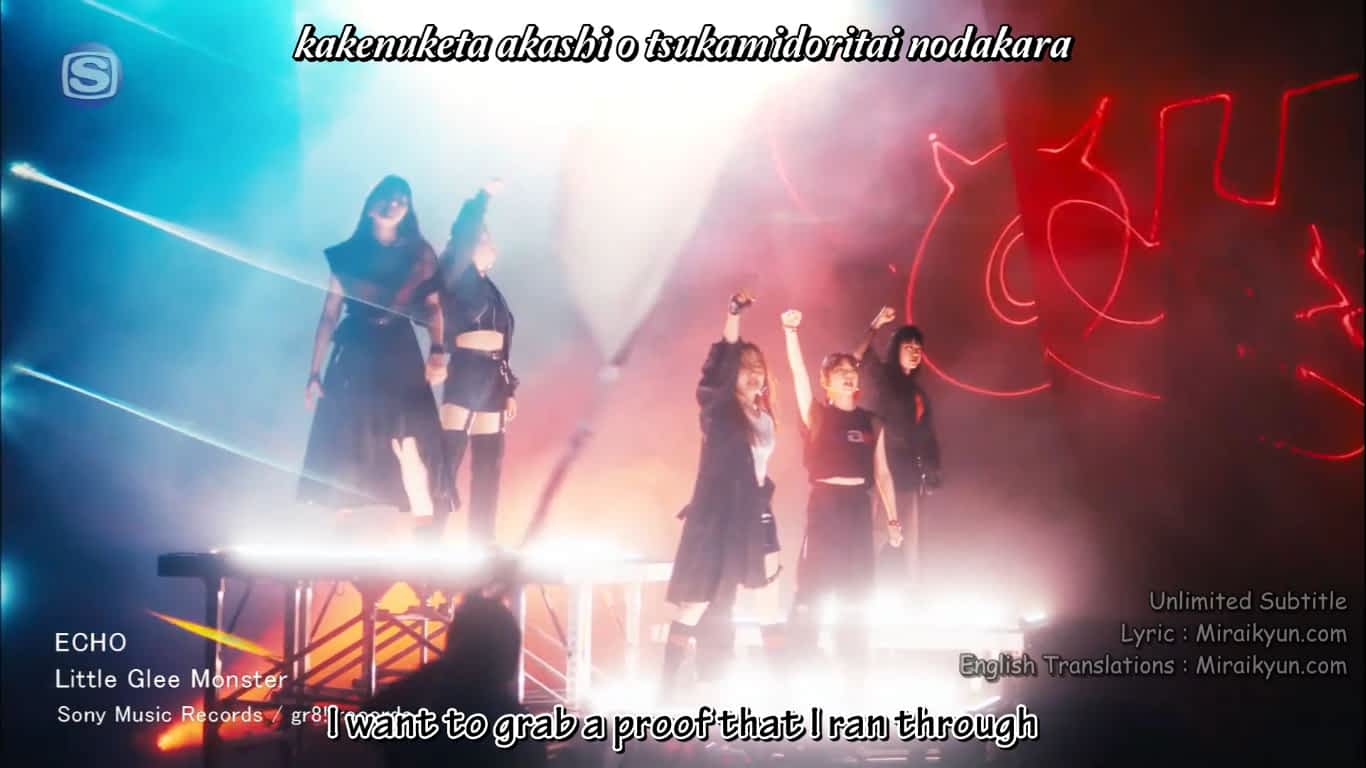 Is a Japanese pop girl group, formed in 2013. The group currently consists of Serina Hasegawa, Asahi Kobayashi, Mayu Yoshida, Karen Koga, and Manaka Fukumoto. They were signed to Sony Music Entertainment Japan and released their debut single “Houkago High Five” in 2014. Their fifth album, Flava, is their most successful album, peaking at number one on both Oricon and Japan’s Billboard charts, and certified Gold by the Recording Industry Association of Japan for sales of 100,000. In 2018, they won an award at the 2018 MTV Europe Music Awards for Best Japanese Act