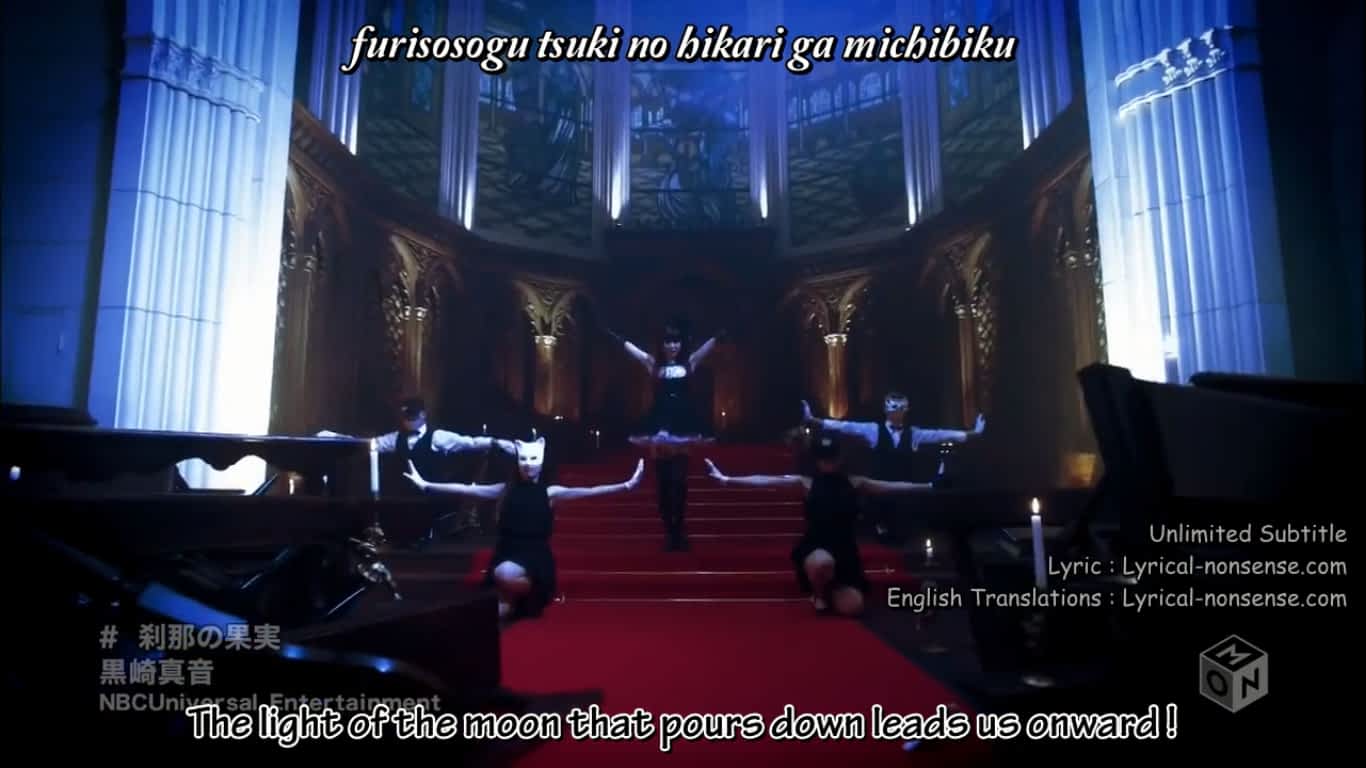 (Born January 13) is a Japanese singer and songwriter signed to NBCUniversal Entertainment Japan. After being discovered while working as a performer in Akihabara, Tokyo, she made her major debut in 2010, performing ending themes to the anime television series Highschool of the Dead. She released her debut album H.O.T.D. in September 2010, which features the ending themes from Highschool of the Dead. Her first two singles were used as ending themes to the anime television series A Certain Magical Index II.