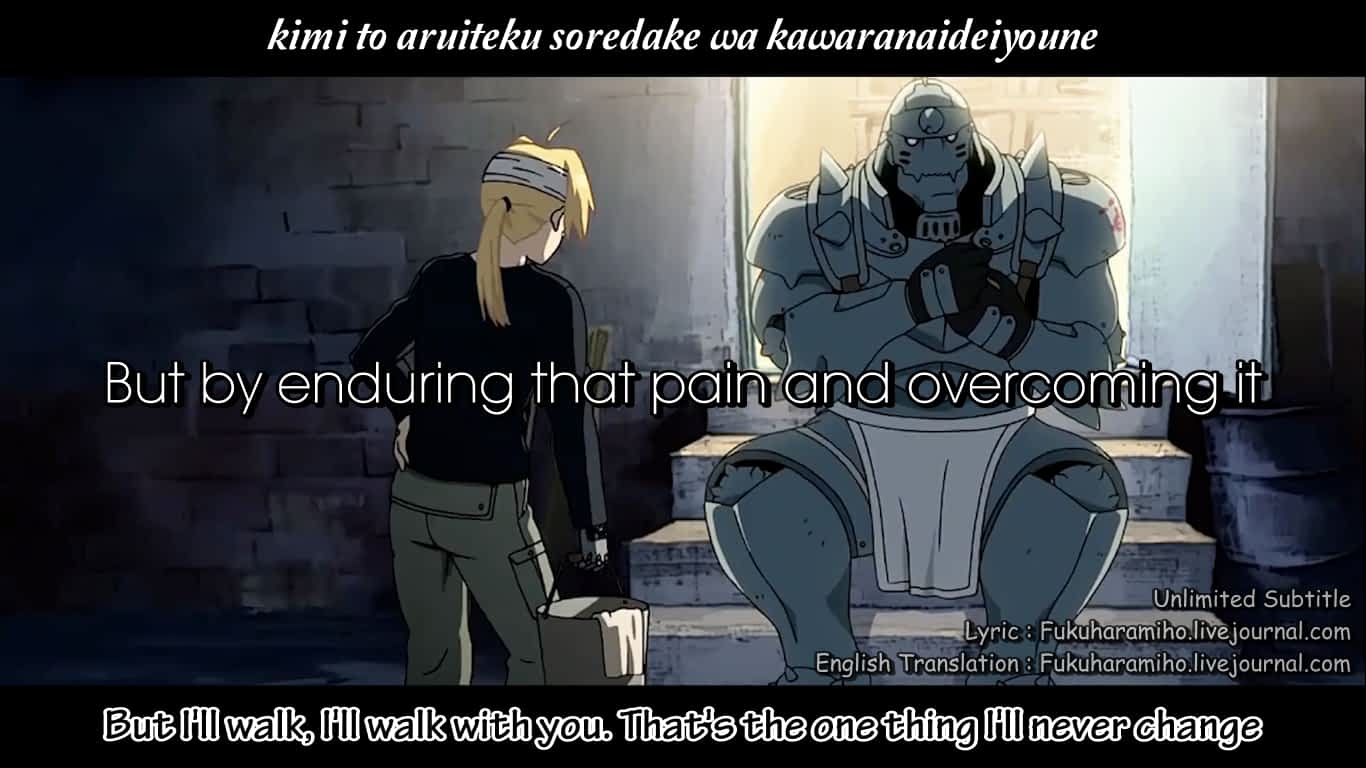 Is a Japanese pop star who made an independent label debut in 2006, releasing a single titled “The Roots” and mini-album titled Step Out. In early 2008, she made her major-label debut under Sony Music Entertainment Japan. Her single, “Change”, was the number ninety-two song on the Billboard Japan Hot 100 Singles year-end charts for 2008. With her single, “Let It Out”, she had her first major anime tie-in with Fullmetal Alchemist: Brotherhood.