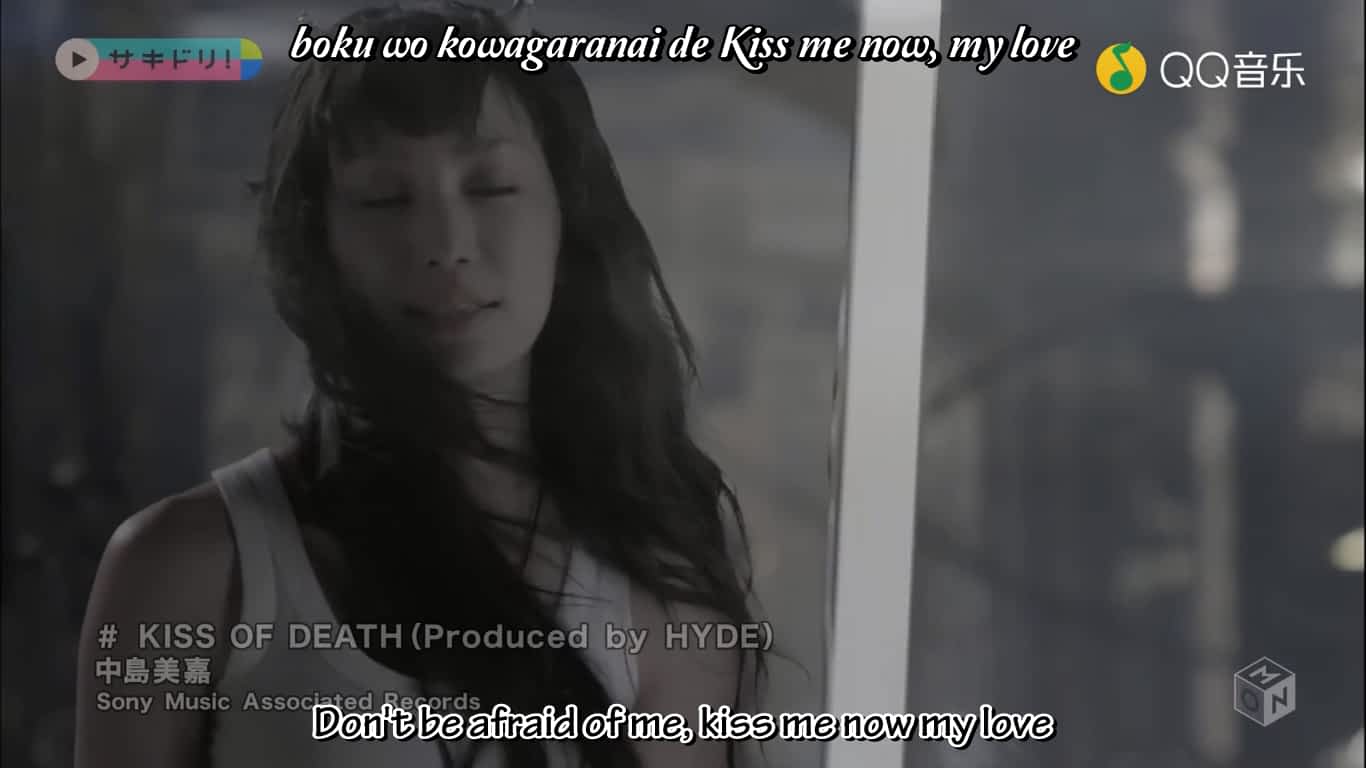 (Born February 19, 1983) is a Japanese singer and actress. Five of her studio albums, one of her mini-albums and one of her compilation albums have reached number one in Japan’s Oricon album chart. She also embarked on an acting career, most notably as Nana Osaki in the live action film adaptations of Nana. She sold 10 million records in Japan.