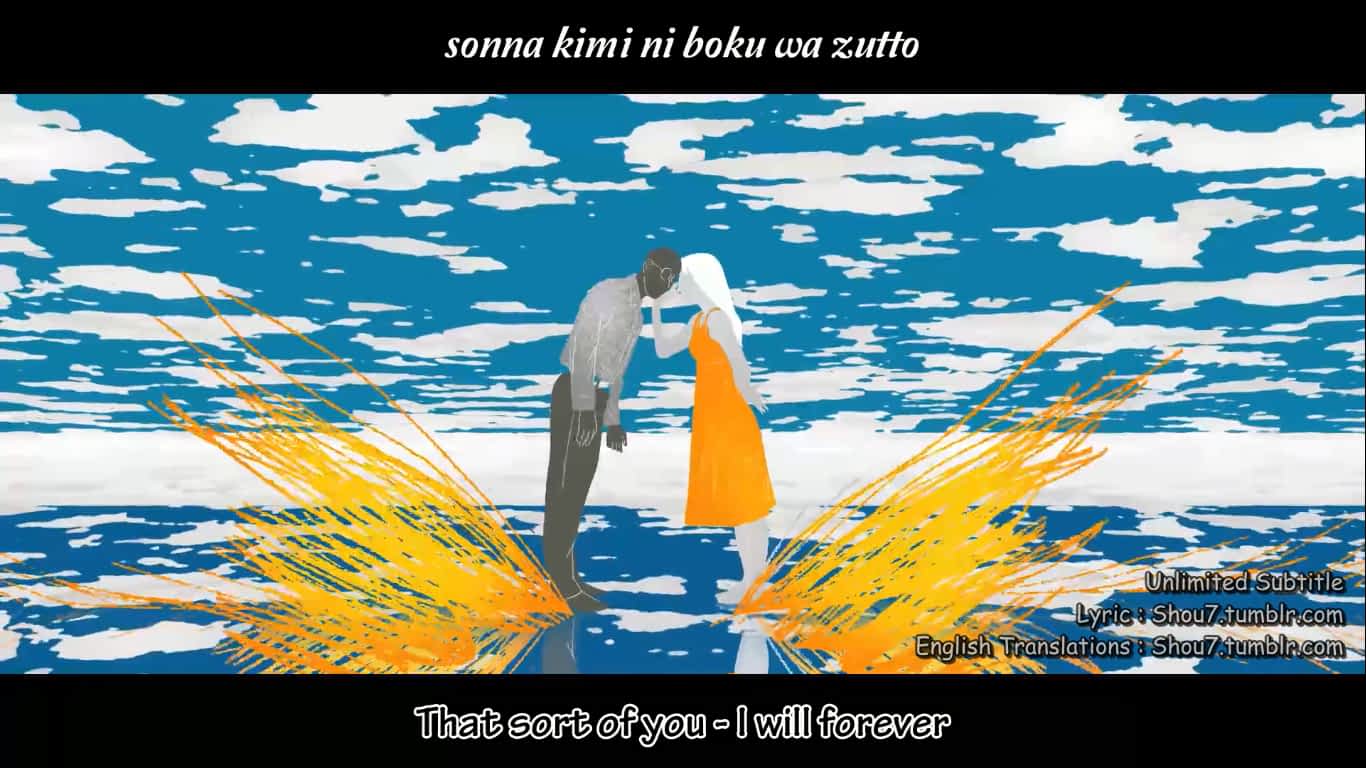 Commonly referred to by their contracted nickname “Misu-Chiru” (ミスチル), are a Japanese pop rock band formed in 1989. Consisting of Kazutoshi Sakurai, Kenichi Tahara, Keisuke Nakagawa, and Hideya Suzuki, they made their major label debut in 1992. They are one of the best selling artists in Japan and one of the most successful Japanese rock artists, having sold over 75 million records and creating the “Mis-chil Phenomenon” (ミスチル現象) in the mid-1990s in Japan.