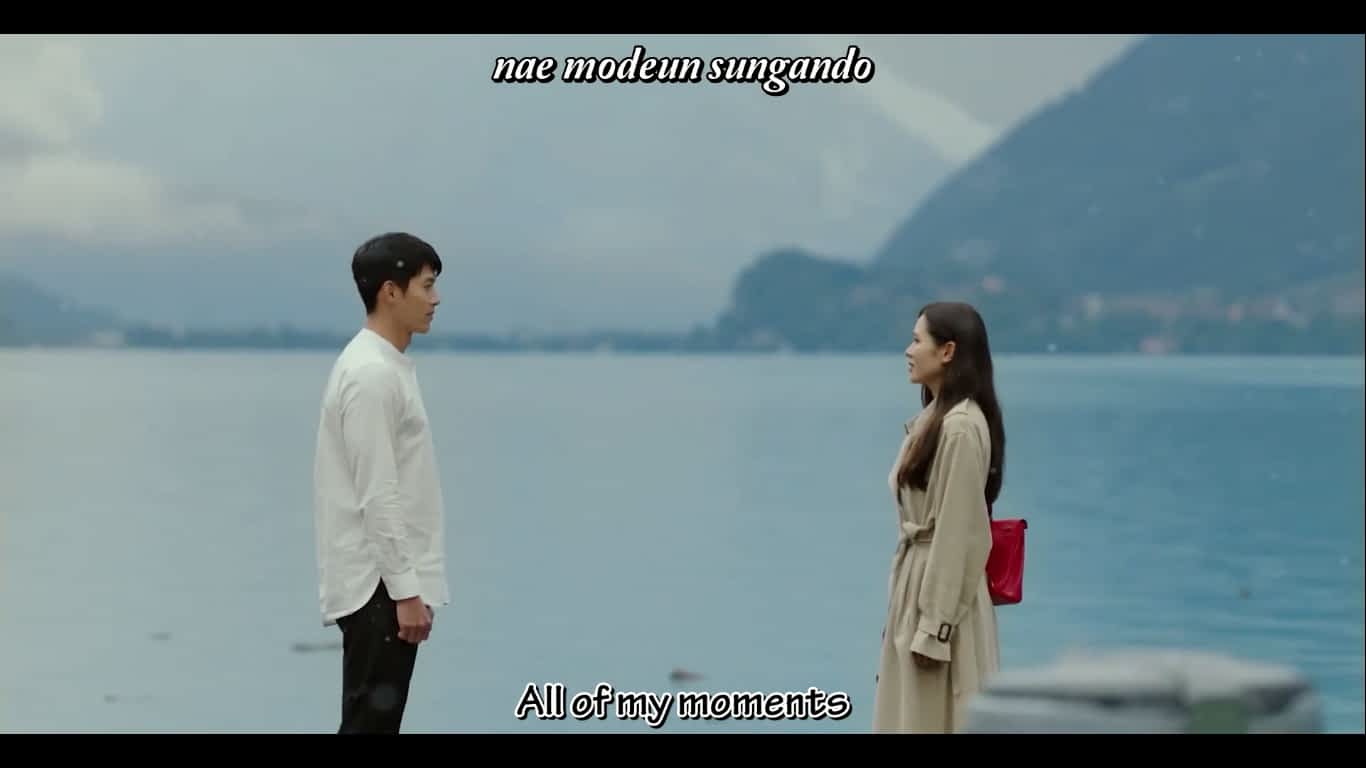 (Born August 28, 1996), better known by the mononym Sejeong, is a South Korean singer and actress signed under Jellyfish Entertainment. She is best known as the runner-up contestant in Produce 101, a former member of the girl group I.O.I, and as a member of Gugudan and its subgroup Gugudan SeMiNa. She was a co-host of the variety show Talents for Sale in 2016. She has been a cast member of Busted! since 2018. She also played the leading role in the teen drama School 2017 and in the 2019 mystery romantic-comedy I Wanna Hear Your Song.