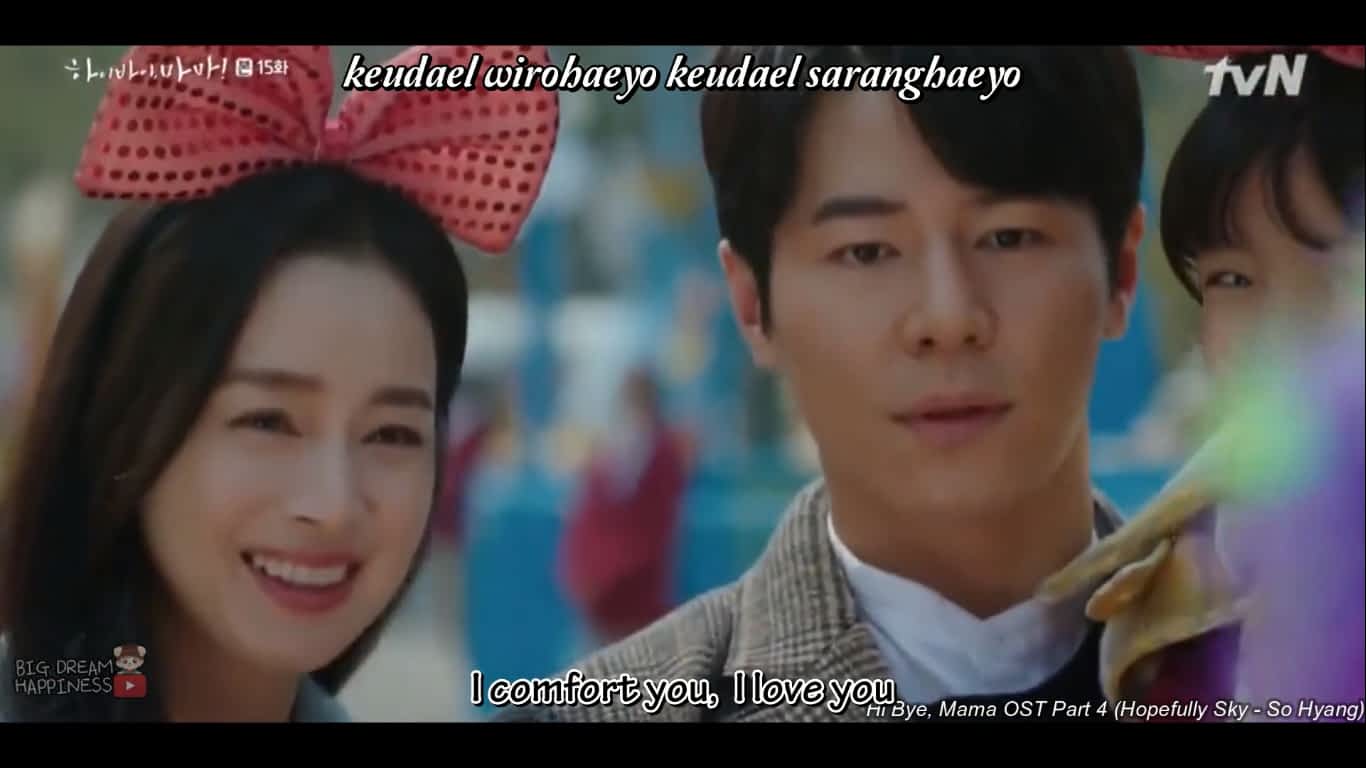 (Born April 5, 1978), credited as Sohyang, is a South Korean singer known for her controlled, skillful, and developed voice[citation needed] who has been dubbed by the international media as the “Korean Mariah Carey”. According to Sohyang, her goal is to use her voice to comfort people who are going through difficult times. Sohyang is also an author of fiction, who has published multiple fantasy novels since 2013, the most well-known of them being Crystal Castle and Anaxion.