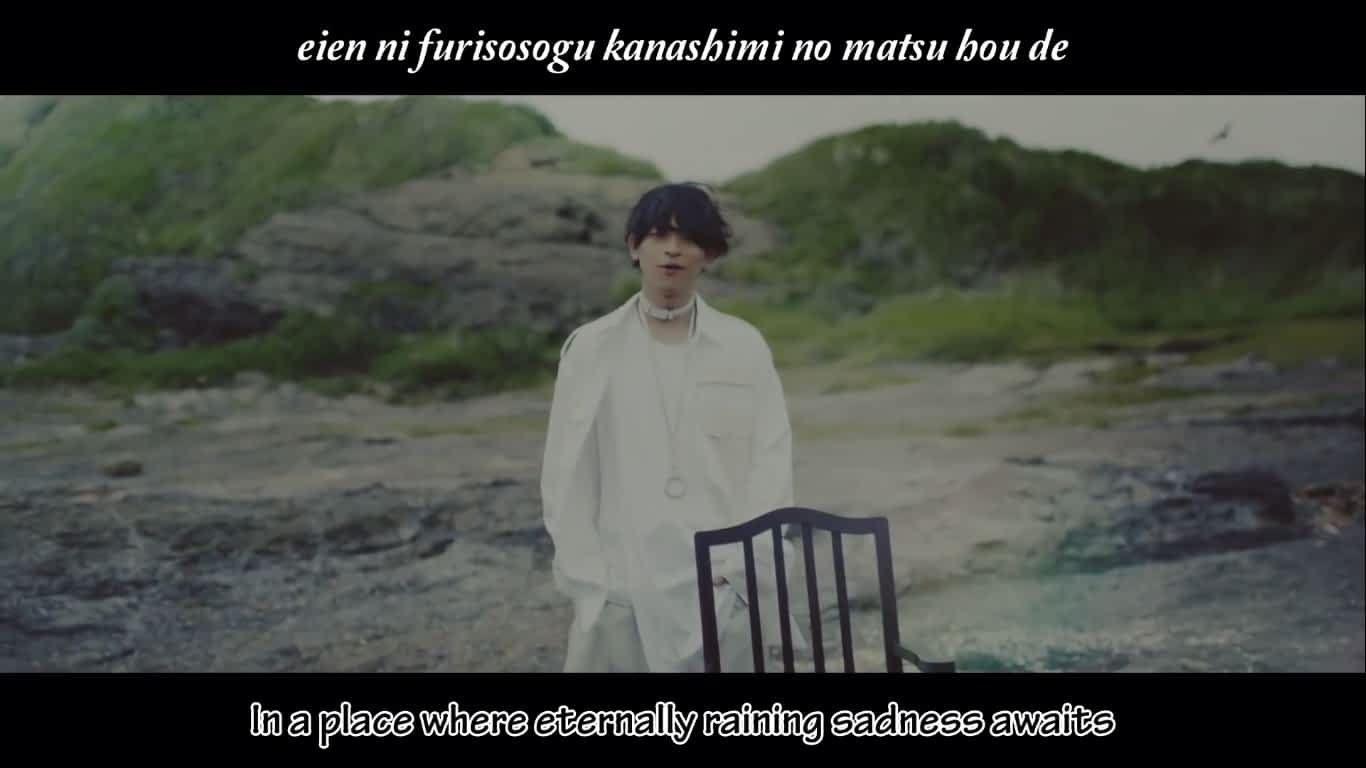 Is a three piece Japanese band that formed in 2012 in Matsue City, Shimane Prefecture and made their major debut with the release of the single 「Yourbs」 in 2015.
The band consists of members Fujii Leo (藤井レオ) (vocalist and keyboardist), Fukushima Tomoaki (福島智朗) (bassist and chorus), and Hiroyuki Tomita (冨田洋之進) (drummer and chorus).