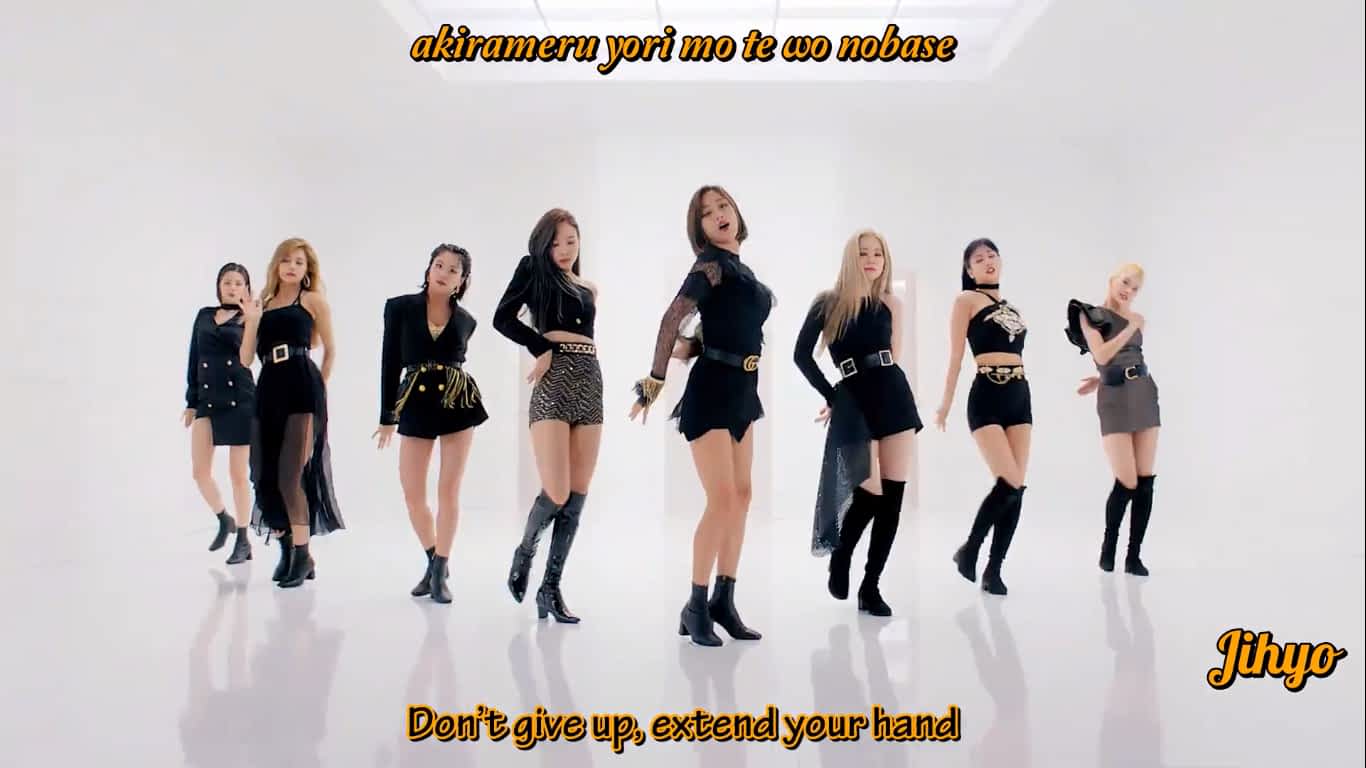 Is a South Korean girl group formed by JYP Entertainment. The group is composed of nine members: Nayeon, Jeongyeon, Momo, Sana, Jihyo, Mina, Dahyun, Chaeyoung, and Tzuyu. Twice was formed under the television program Sixteen (2015) and debuted on October 20, 2015, with the extended play (EP) The Story Begins.

Twice rose to domestic fame in 2016 with their single “Cheer Up”, which charted at number one on the Gaon Digital Chart, became the best-performing single of the year, and won “Song of the Year” at the Melon Music Awards and Mnet Asian Music Awards. Their next single, “TT”, from their third EP Twicecoaster: Lane 1, topped the Gaon charts for four consecutive weeks. The EP was the highest selling K-pop girl group album of 2016. Within 19 months after debut, Twice had already sold over 1.2 million units of their four EPs and special album; in 2019, they became the best-selling Korean girl group of all-time. The group has sold over 9 million albums in South Korea and Japan as of July 2020.