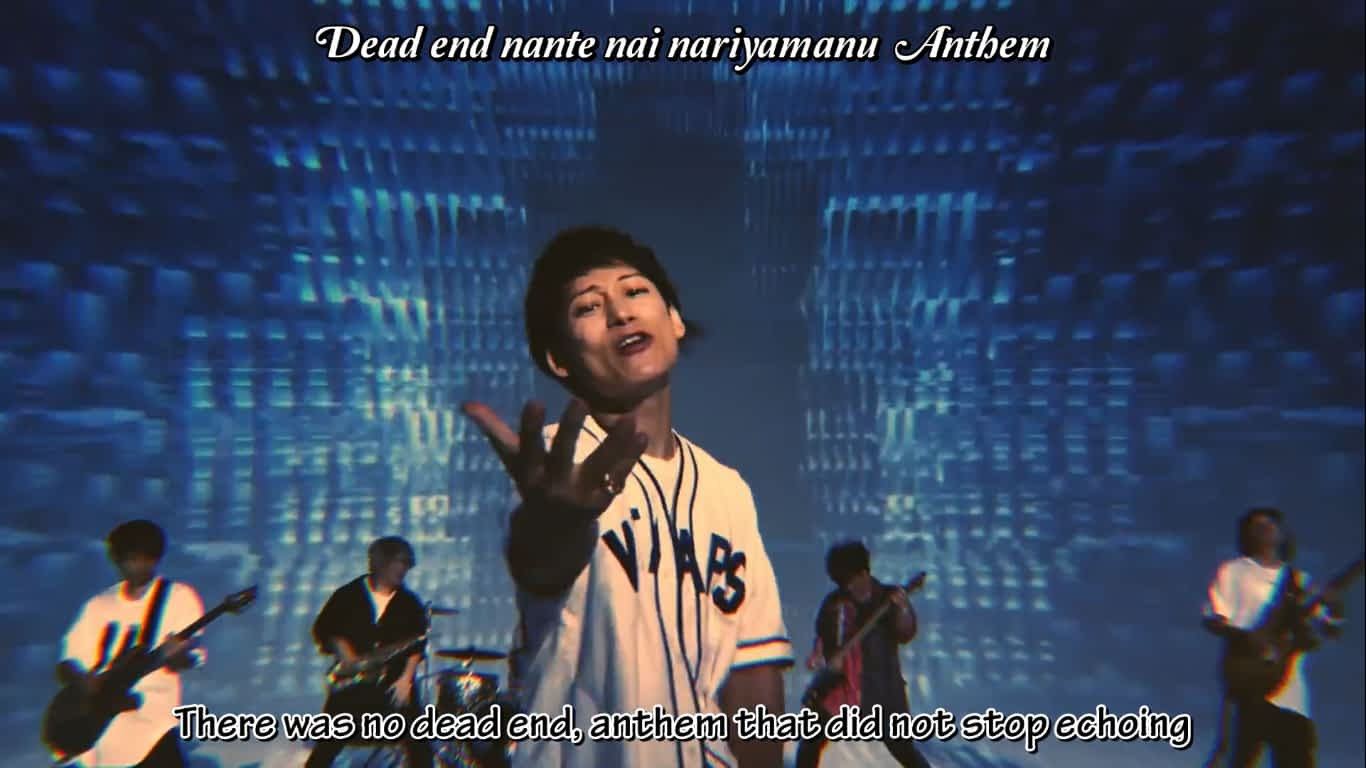 Is a Japanese rock band consisting of six members and originating from Kusatsu, Shiga. “Uverworld” is a term coined by the band members, combining the German word “über” (meaning “over”) with the English word “world” to form a phrase that means “crossing above the world”. They have released nine studio albums and over twenty singles, all of them being quite successful. They have sold over three million records worldwide. The band’s musical style was influenced by 1960s rock bands like The Beatles, The Zombies, and The Beach Boys, and later influenced by The Cookies, The Kinks, and The Cramps. Vocalist Takuya cited Frank Sinatra, Queen, David Bowie, Weezer, Green Day, and later My Chemical Romance as one of the influences for the band.