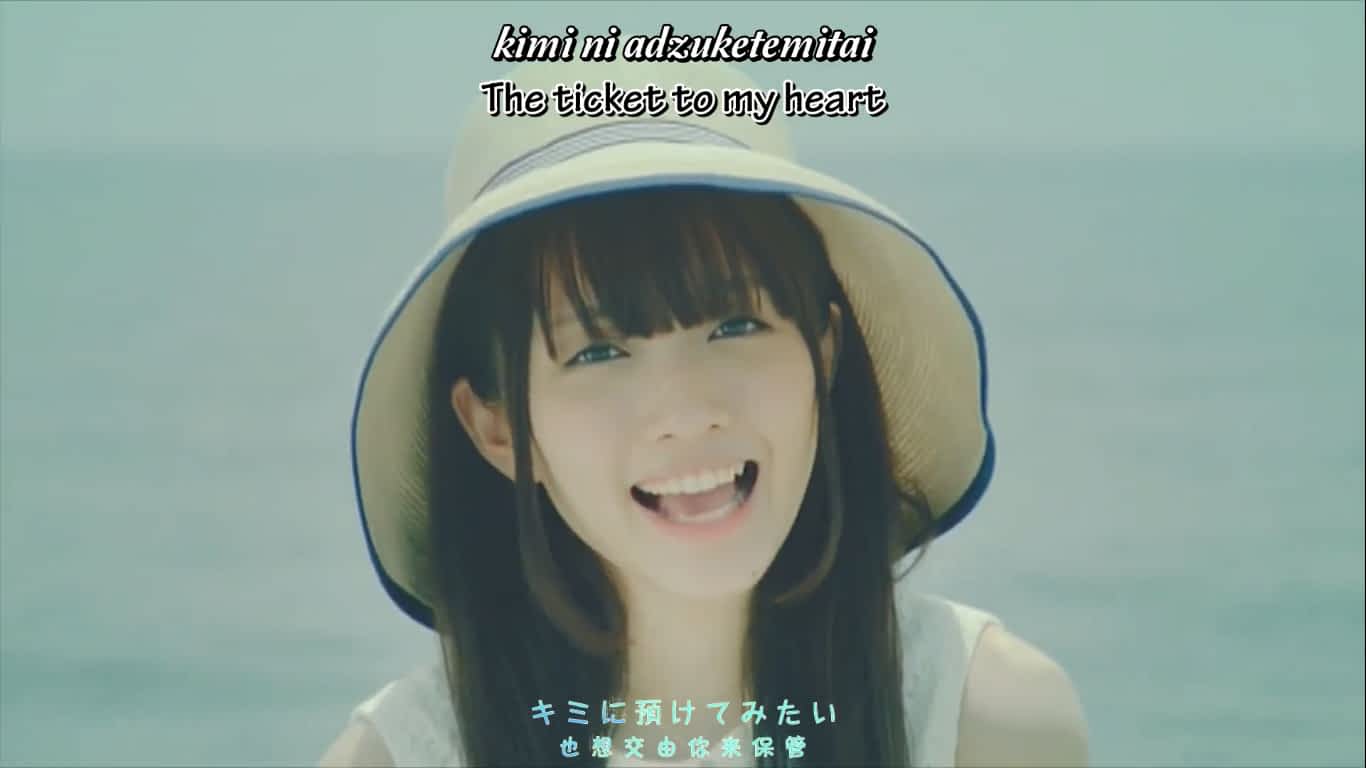 (Born June 24, 1994) is a former Japanese voice actress and singer from Tokyo, Japan. After starting her career in 2013, she began playing supporting roles in anime series such as Ace of Diamond, Magimoji Rurumo, and Sakura Trick. In 2017, she played the roles of Nozomi Momijidani in the anime series Angel’s 3Piece! and Lisa Imai in the multimedia franchise BanG Dream!.