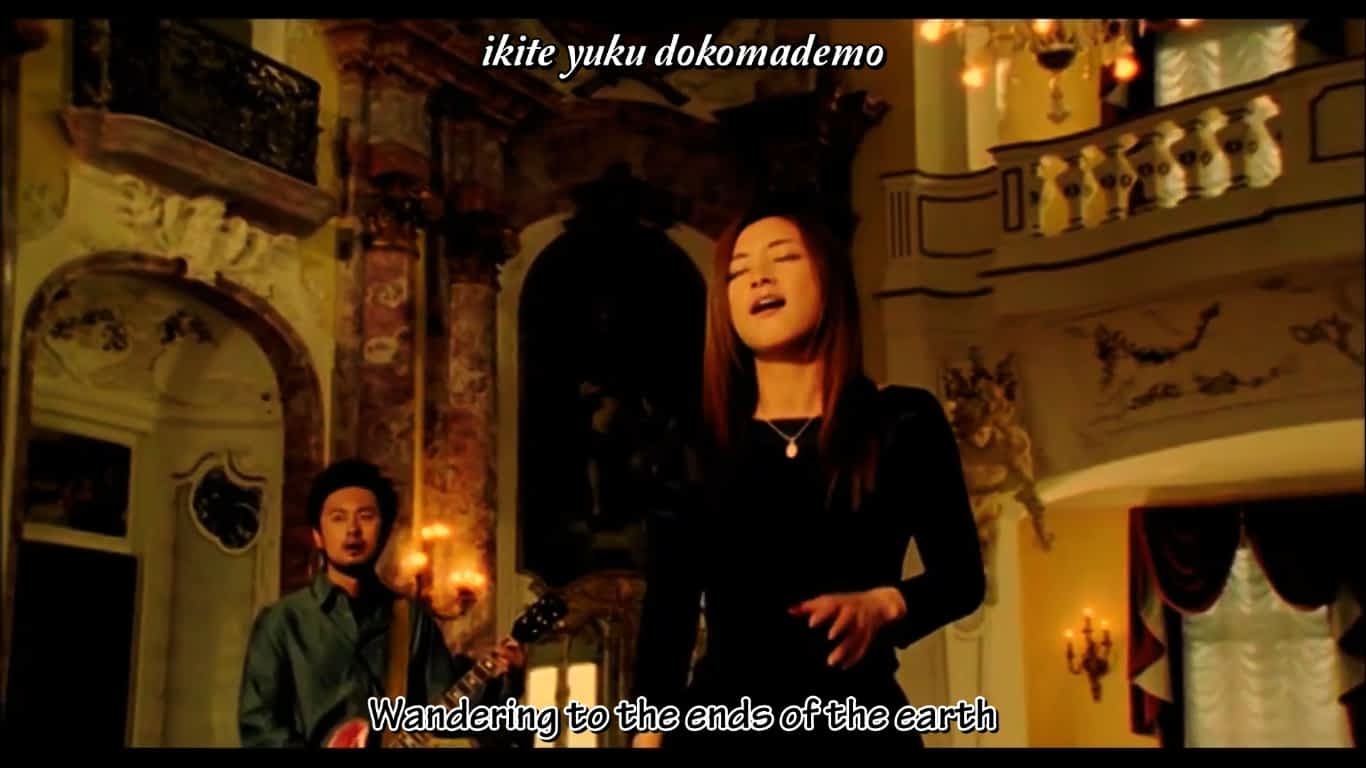 Is a Japanese pop and rock band that formed in 1999 with three members: vocalist Tomiko Van, guitarist Ryo Owatari, and guitarist and composer Dai Nagao. The band’s name is sometimes abbreviated as DAI, alluding to the fact that Do As Infinity was named after Nagao. Signed to Avex Trax, the band released their debut single “Tangerine Dream” on September 29, 1999, followed by three more singles between 1999 and 2000, which appeared on their debut album Break of Dawn (2000). In December 2000, Nagao decided to devote all his time to composing the music and no longer appeared at live events. Five more studio albums were released between 2001 with New World and 2005 with Need Your Love.