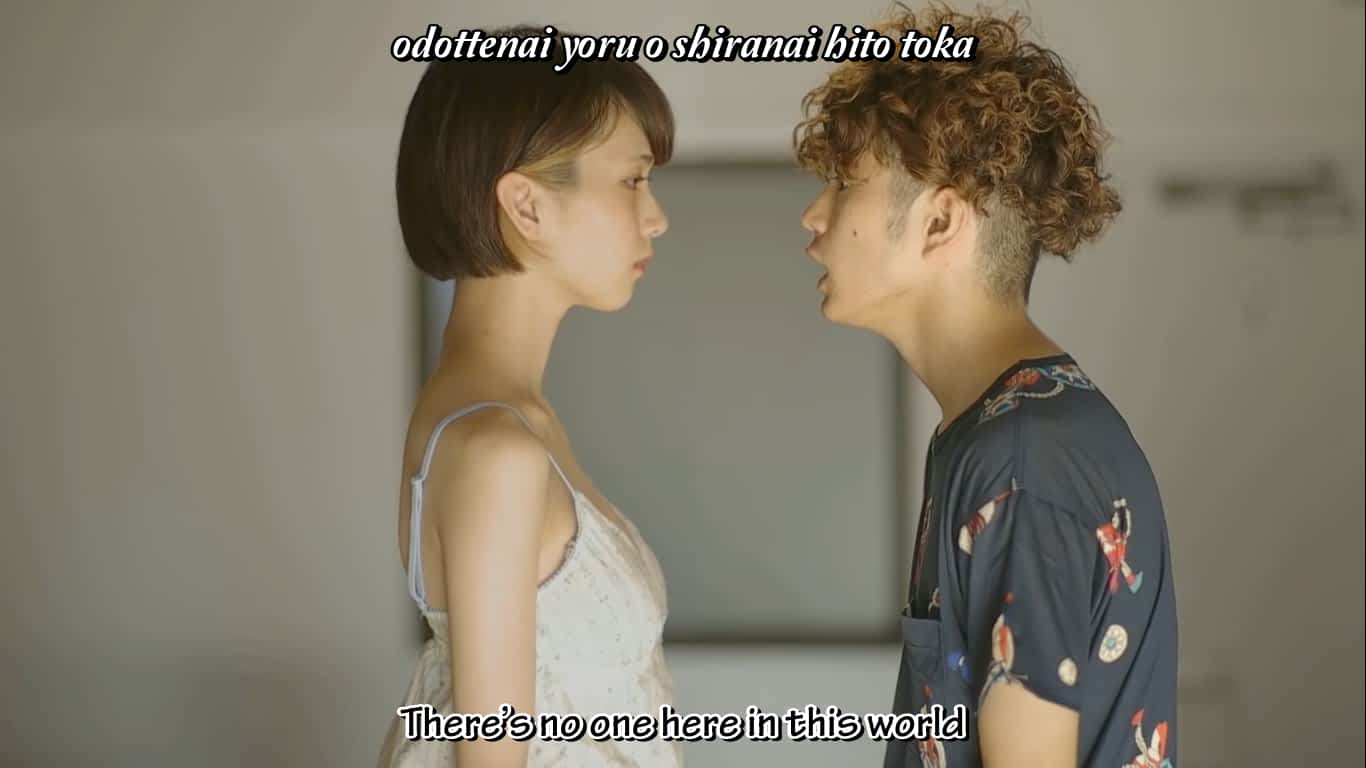 Is a Japanese rock band from Kobe formed in 2009. The band is signed to A-Sketch Music Label and has, as of 2015, released 4 EPs and multiple singles. In 2015, Frederic won the Kansai block local award at the 7th CD Shop Awards for their album oddloop. This album was released on September 24, 2014 and was also their debut at a major record label.