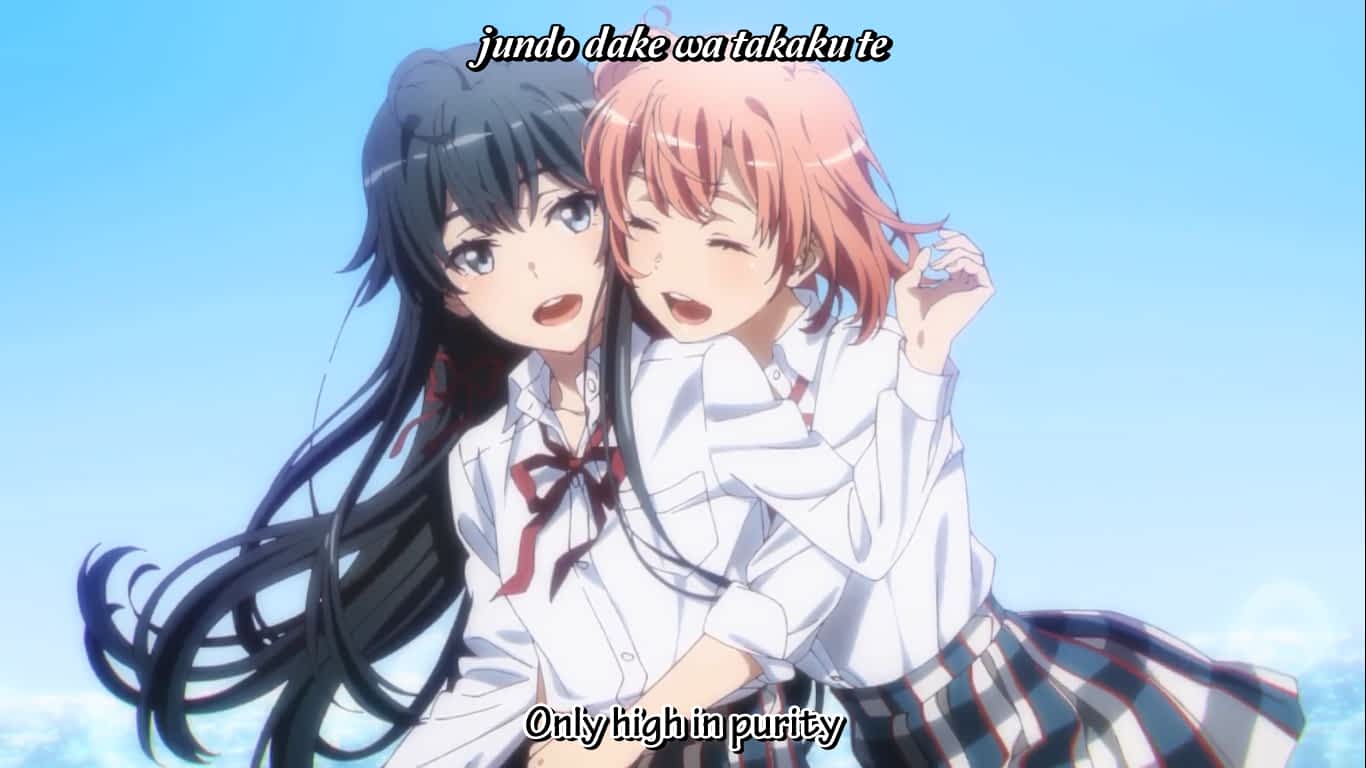 (Born May 29, 1991) is a Japanese voice actress, singer and narrator. She is represented by the agency I’m Enterprise. As a singer, she is signed to Warner Bros. Home Entertainment Japan. Hayami won the 10th Seiyu Awards for Best Supporting Actress. Her major voice roles include Yukino Yukinoshita in My Youth Romantic Comedy Is Wrong, As I Expected, Ayase Aragaki in Oreimo, Shirayuki in Snow White with the Red Hair, Miyuki Shiba in The Irregular at Magic High School, Himawari Uzumaki in Boruto: Naruto Next Generations, Shinoa Hiiragi in Seraph of the End, Urara Shiraishi in Yamada-kun and the Seven Witches, Yotsugi Ononoki in Monogatari, Ha-chan/Kotoha Hanami/Cure Felice in Witchy PreCure!, Wako Agemaki in Star Driver, Shōko Nishimiya in A Silent Voice, Chiriko “Tsuruko” Tsurumi in Anohana: The Flower We Saw That Day, etc.

(Born March 11, 1992) is a Japanese voice actress and singer affiliated with the agency Intention. Before joining Intention, she was affiliated with Arts Vision. She debuted as a voice actress in 2010, and played her first leading role for the anime series The World God Only Knows. She is also known for her roles as Chitoge Kirisaki in Nisekoi, Yui Yuigahama in My Youth Romantic Comedy Is Wrong, As I Expected, Karen Kujō in Kin-iro Mosaic, and Rin Shima in Laid-Back Camp. In 2019, she won the Best Supporting Actress Award with Yū Serizawa and the Game Award in the 13th Seiyu Awards.