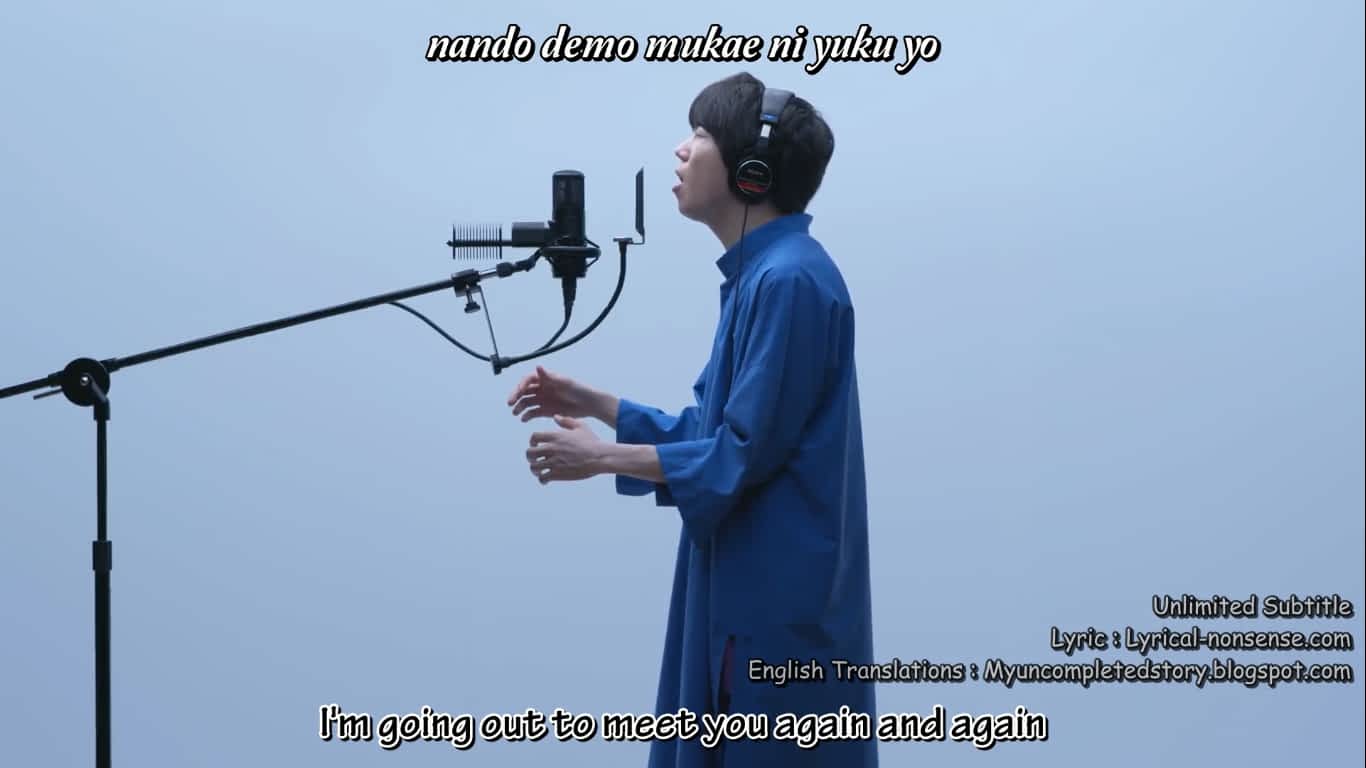 Is a Japanese rock band from Kawasaki, Kanagawa which is affiliated with Sony Music Entertainment Japan. The band formed as an indie rock band in 2013, before being signed to a major label in 2018. The band is also known as Sumika [camp session] during live performances, which are known for including performances by non-musicians such as filmmakers, photographers, painters, sculptors, architects, potters, and poets. The band’s music has also been featured in the anime series Wotakoi: Love is Hard for Otaku and the anime film I Want to Eat Your Pancreas.