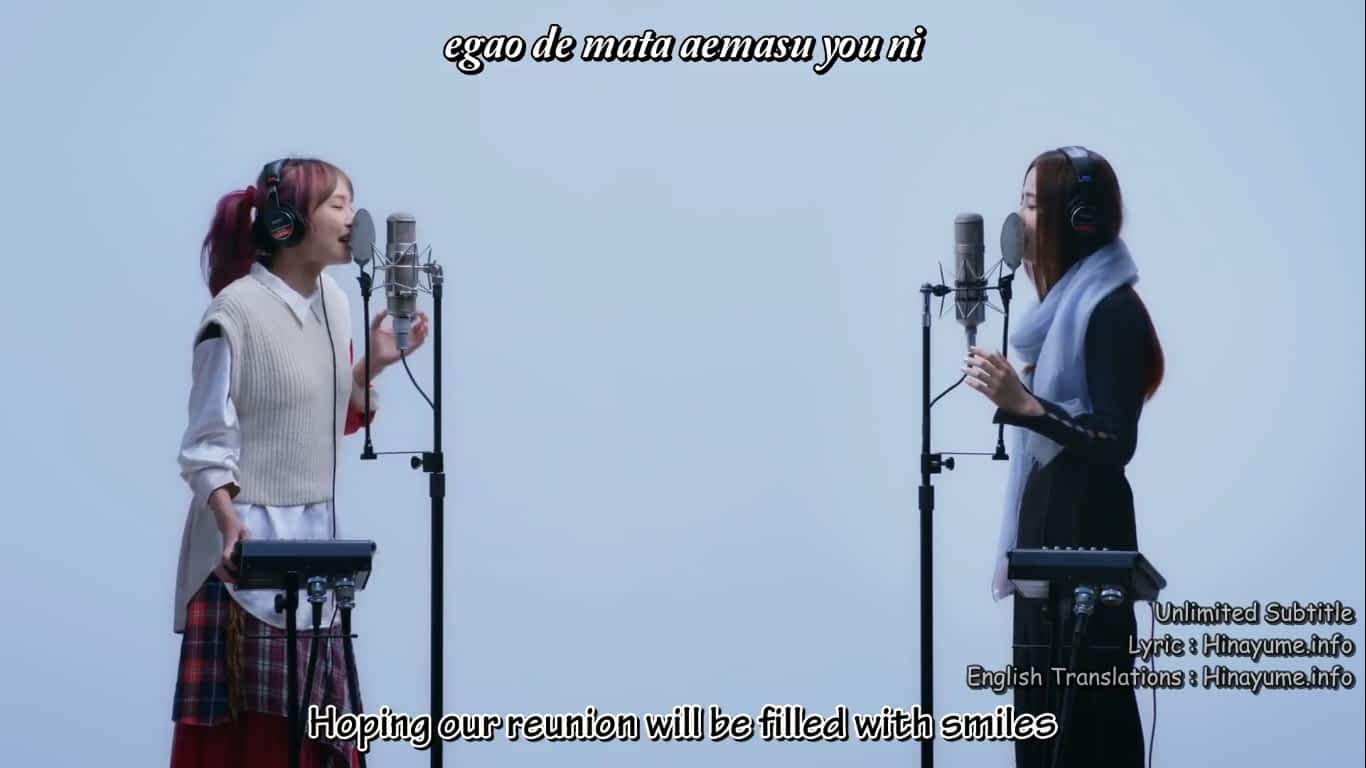 Is a Japanese female singer-songwriter and signed to SMEJ. She keeps her personal information secret