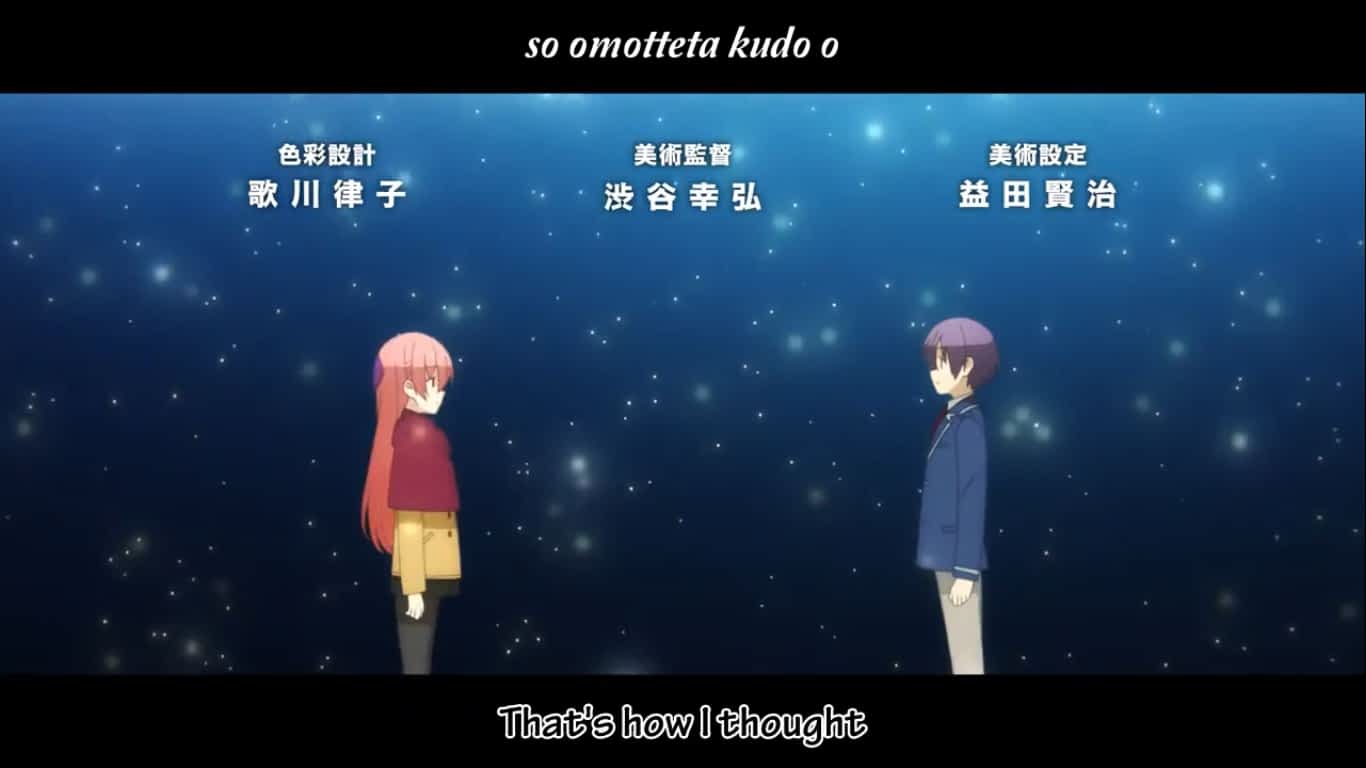 (Born October 16, 1994) is a Japanese voice actress and singer from Aichi Prefecture affiliated with Pro-Fit. She debuted in 2014, acted her first main role in Time Bokan 24 (2016), and has since received more major and leading roles. In October 2019, she made her debut as a solo singer under Pony Canyon. She is best known as Nezuko Kamado from the manga/anime Demon Slayer: Kimetsu no Yaiba.