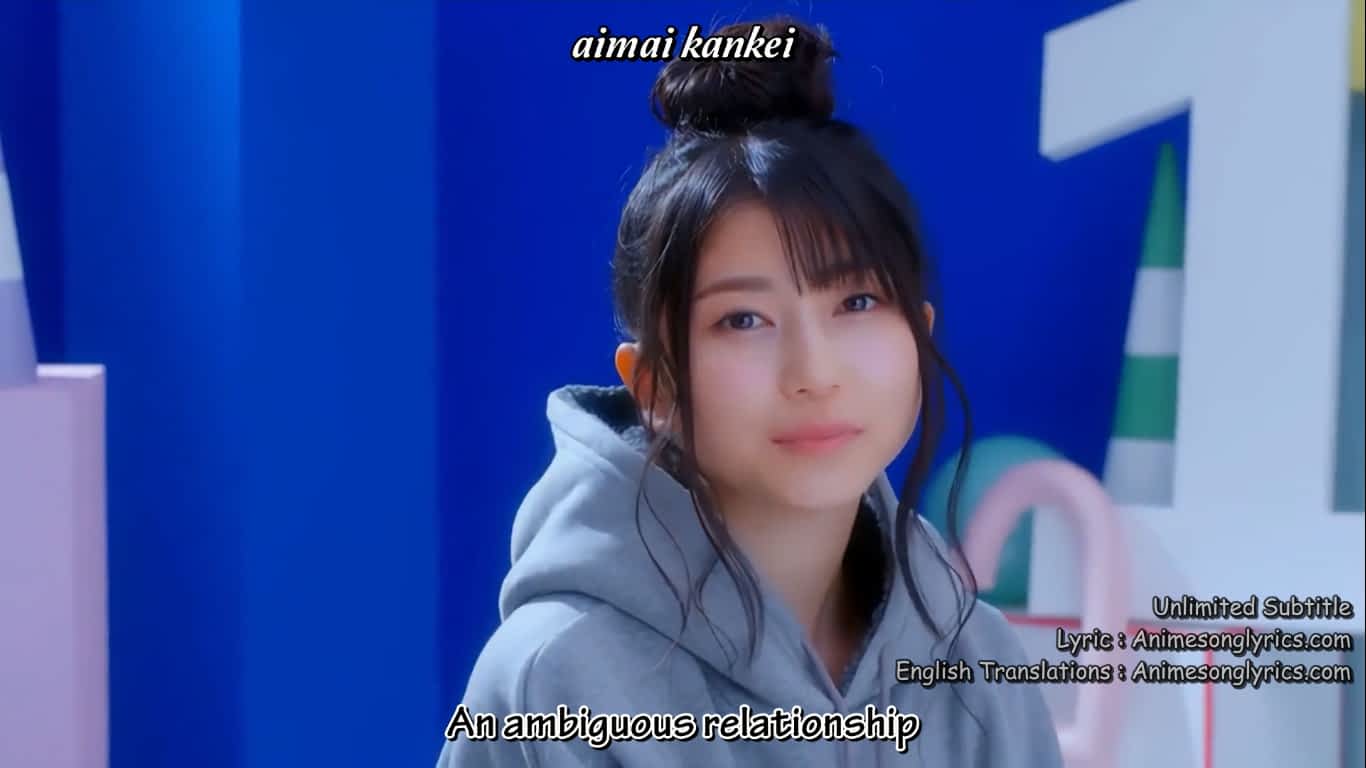 (Born August 28, 1993) is a Japanese voice actress and singer from Tokyo, Japan. She is affiliated with Music Ray’n. After passing an audition held by Music Ray’n, she made her voice acting debut in 2012. She played her first main role as Kaori Fujimiya in the 2014 anime television series One Week Friends. She is a member of the music unit TrySail, along with voice actress Momo Asakura and Shiina Natsukawa.