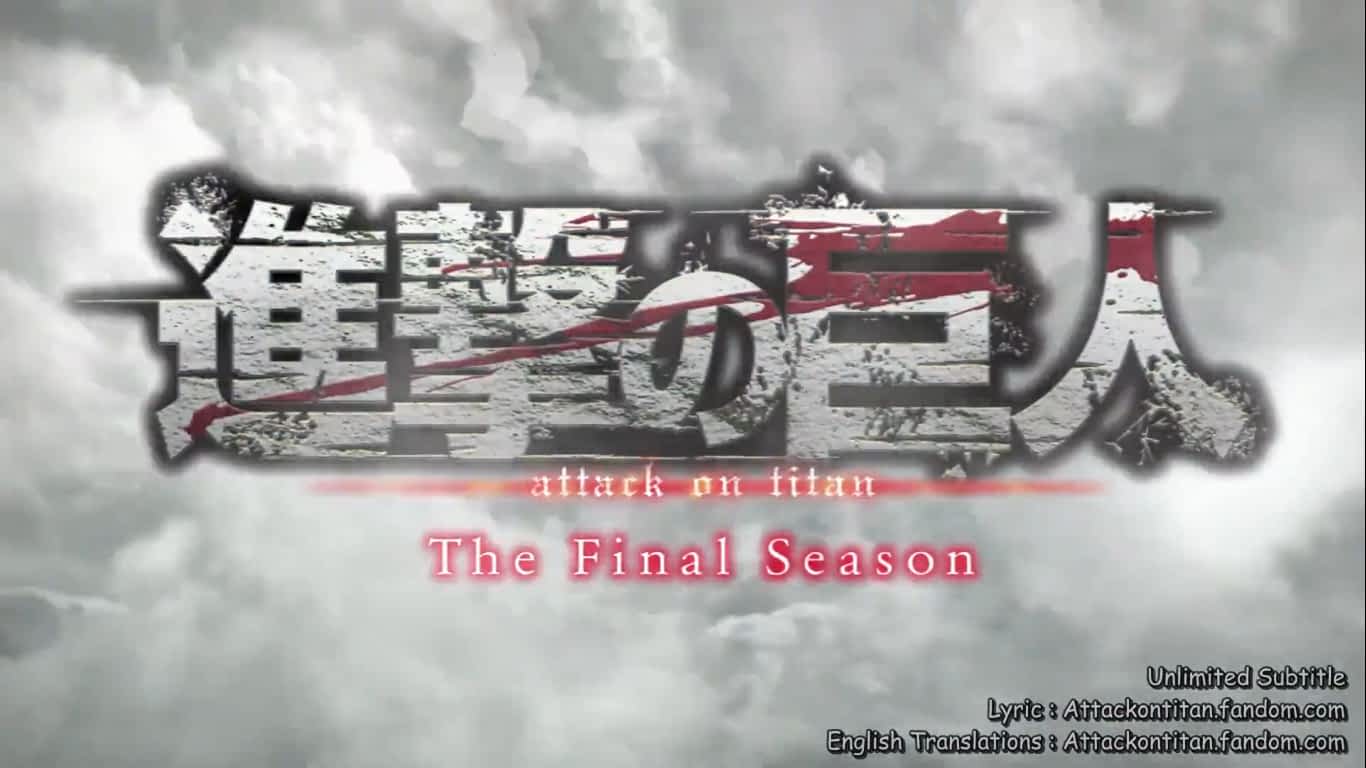 Is a Japanese rock band from Chiba, formed in 2007. The band consists of Noko (lead vocals, guitar, keyboards, programming, composition), Mono (leader, keyboards, programming, tambourine), and Misako (drums). They describe themselves as an “Internet Pop Rock Band”, which reflects the blend of pop melodies and piano with dark lyrics and punk rock sensibilities found within their music, as well as the band’s long history of broadcasting both live performances and aspects of their daily lives on the Internet.