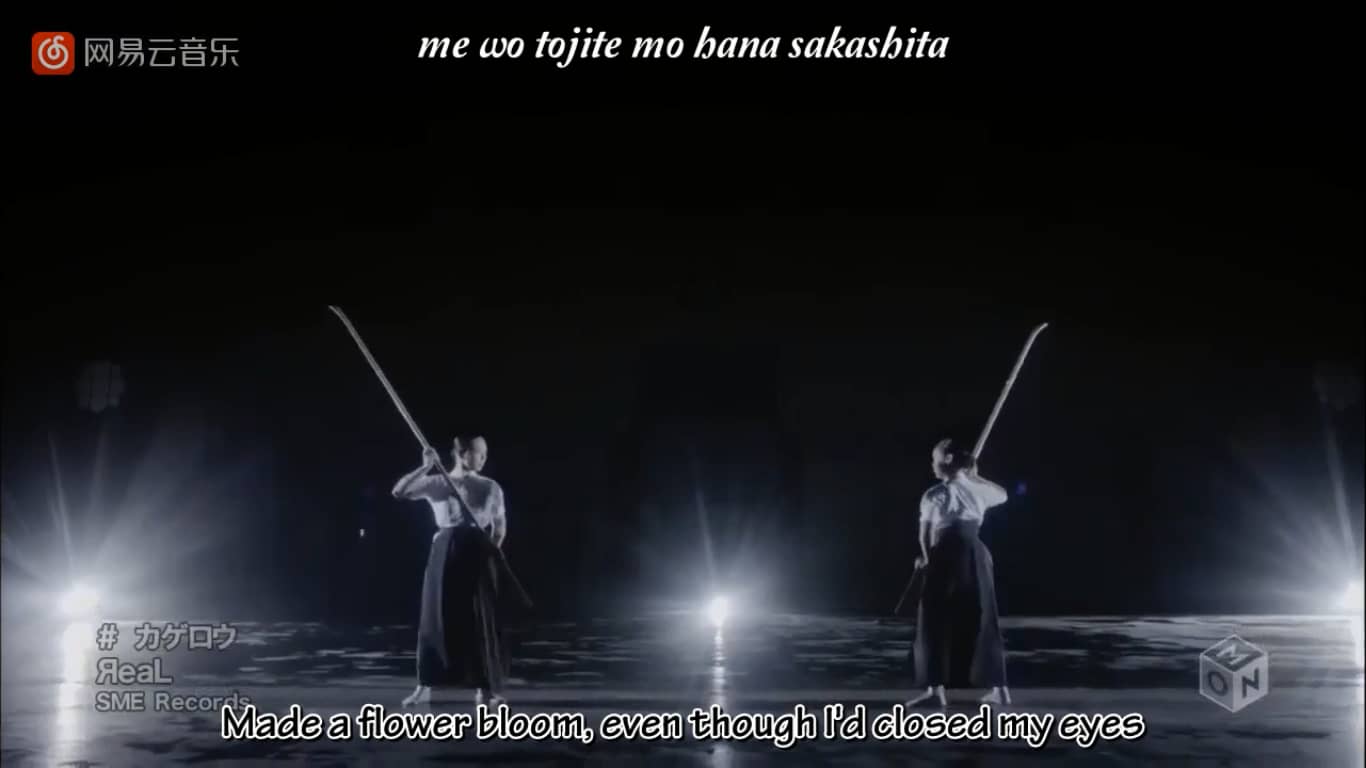 Is a Japanese all-girl rock band from Osaka Prefecture which is signed to SME Records. Originally consisting of members Ryoko, Yurika, Fumiha, and Aika, they began their activities in 2012. They made their major debut in 2016 with the release of their single “Byōsoku Emotion” (秒速エモーション). In 2016 their song “Kagerō” (カゲロウ) was used as an opening theme in the anime television series Gin Tama. Yurika left the band following a music tour to promote their first album 19 in 2017. The band’s music has also been featured in Pokémon The Series: Sun & Moon and Boruto : Naruto Next Generations.