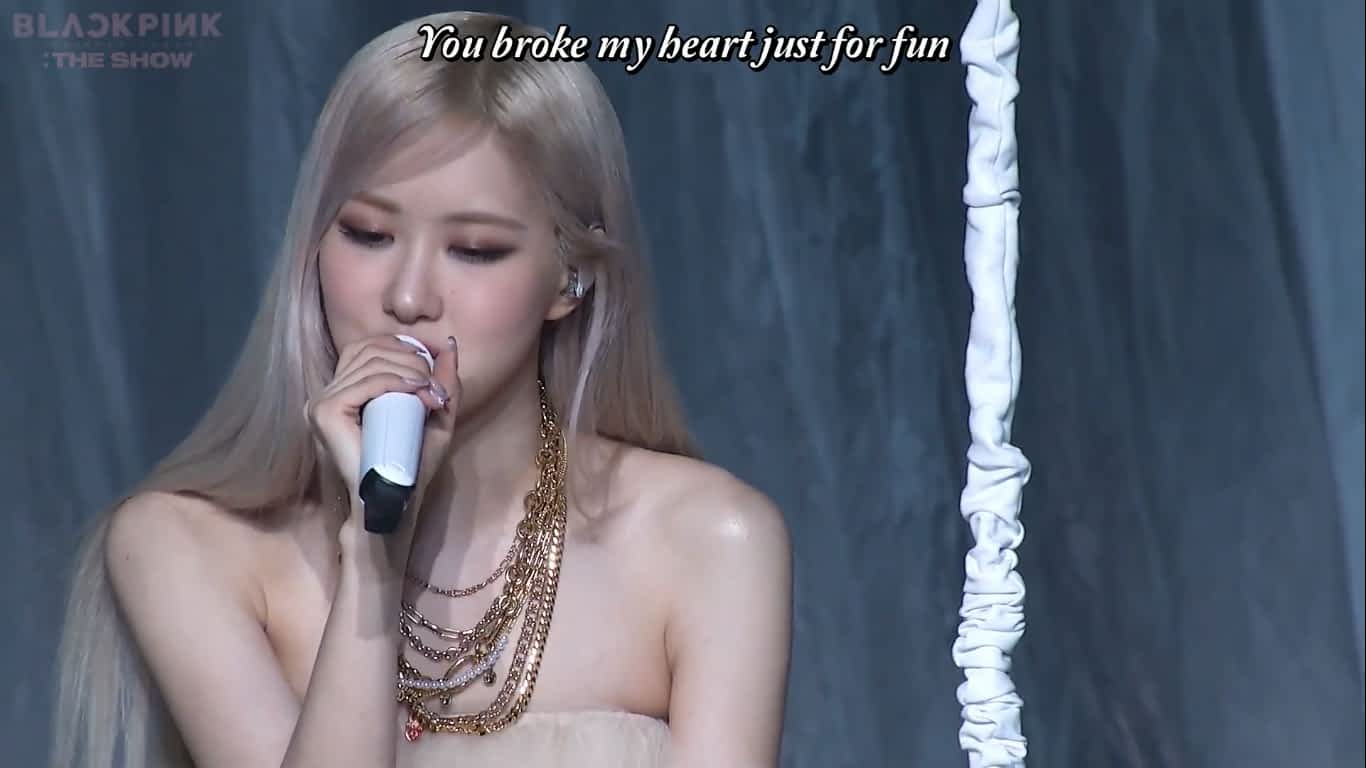 (Born 11 February 1997), better known by the mononym Rosé (Korean: 로제), is a New Zealand singer based in South Korea. Born in New Zealand and raised in Australia, Rosé signed with South Korean label YG Entertainment following an audition in 2012, training there for four years. She eventually made her debut as a vocalist in the girl group Blackpink in August 2016. As a solo artist, she has featured in labelmate G-Dragon’s 2012 track “Without You”, which peaked at number ten on the Gaon Digital Chart.