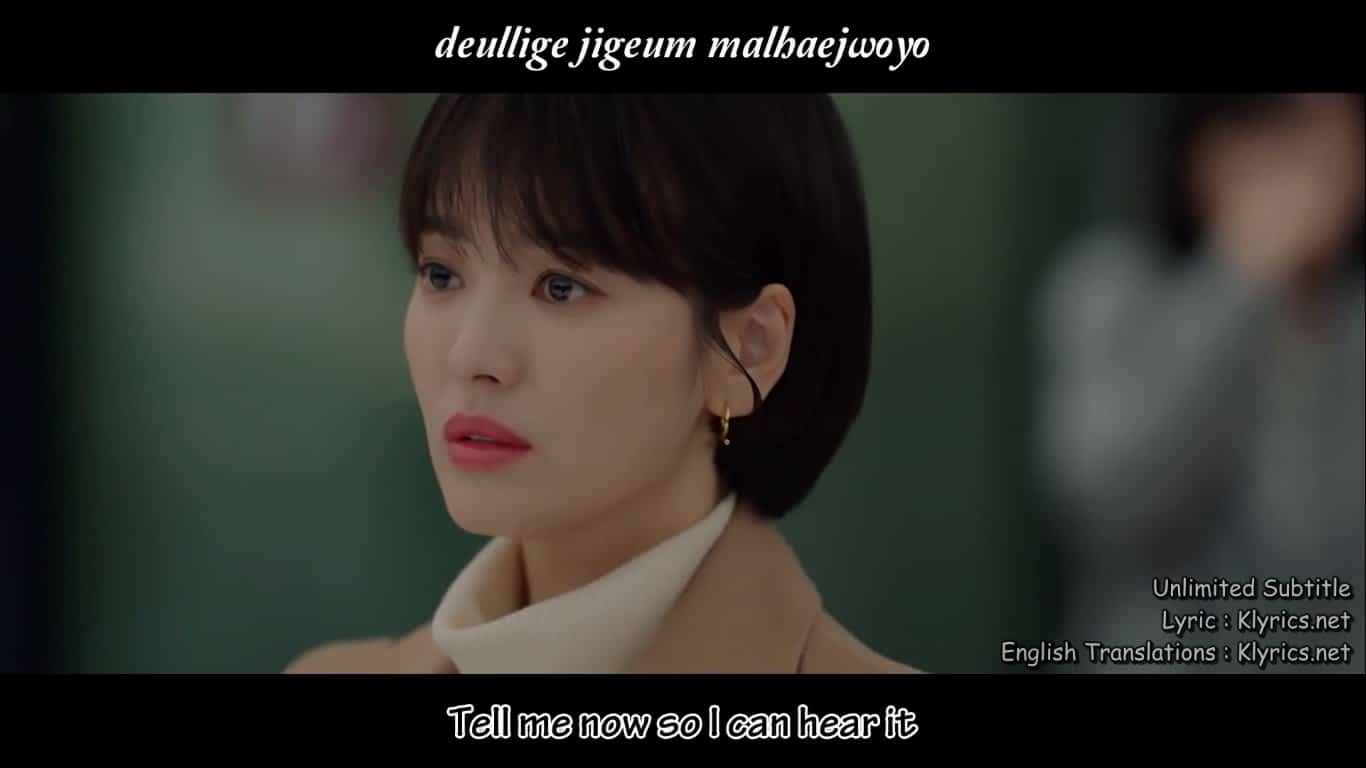 Born December 19, 1989. Commonly known as Junhyung, is a South Korean singer-songwriter, rapper, record producer, and actor. He was a member of the K-pop boy band Highlight (formerly known as Beast) from 2009 until 2019, when he departed the group after admitting to viewing illicit videos. The police have stated that he is only being considered a witness at this point in time in the Burning Sun scandal.